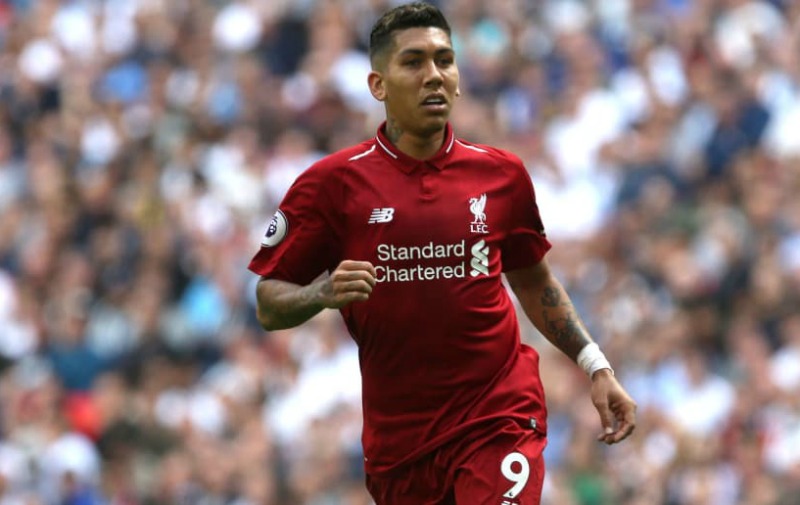 Daniel Sturridge’s header and James Milner’s penalty had given Jurgen Klopp’s side a commanding 2-0 lead over the French champions in Group C.

PSG pulled a goal back before half-time through Thomas Meunier’s volley before Mohamed Salah thought he had made it 3-1 from close range but, after a delay, his goal was ruled out for Sturridge’s foul on keeper Alphonse Areola.

World Cup winner Kylian Mbappe drew the visitors level with a composed finish late on but Firmino, who suffered an eye injury against Tottenham on Saturday, drilled in a 91st-minute winner.