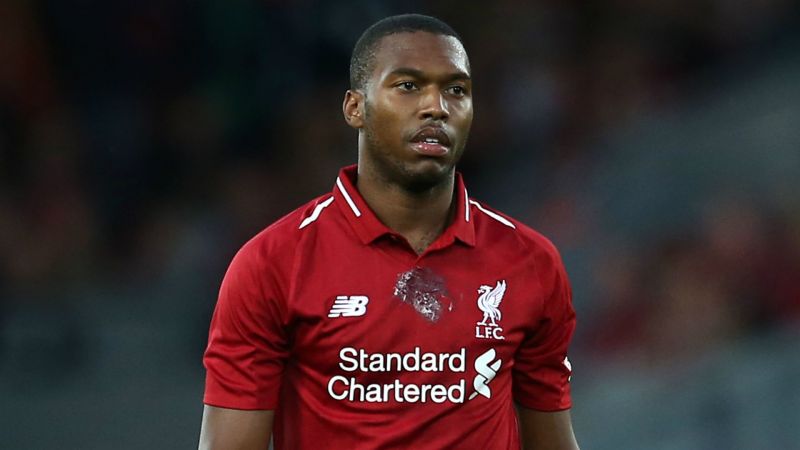 Liverpool striker Daniel Sturridge has been charged with misconduct in relation to alleged breaches of the Football Association’s betting rules, the English governing body announced Monday.

The FA said the allegations related to events that took place in January of this year.

Sturridge is alleged to have broken rules that prohibit the passing on of information about players, managers, team selection or disciplinary matters not publicly available at the time.

The first says “a participant” must not bet either directly or indirectly, by instructing someone else to bet on any aspect of a football match or competition or “any other matter concerning or related to football anywhere in the world”.

The second of these rules cautions against the passing on of ‘inside information’ for betting purposes.

A Liverpool spokesman, quoted by the BBC, said: “Daniel has given his full and unequivocal co-operation throughout this process and has assured the club he will continue to do so.

“Daniel has also stated categorically that he has never gambled on football.”

The spokesman added: “As with any issue of this nature, we will allow the process to be concluded in its entirety before making any further comment.”

Sturridge, who joined Liverpool from Chelsea in 2013, spent the second half of last season at West Bromwich Albion after moving on loan on January 29.

He won the last of his 26 England caps against Lithuania in October 2017.