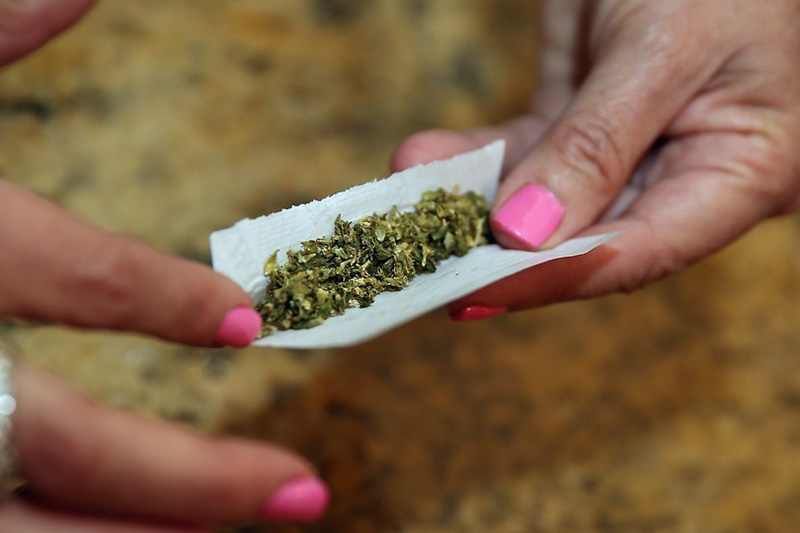 THE legalization of cannabis will cost Zimbabwe a lot of money in rehabilitation costs coming at a time many youths are already abusing drugs, a health lobby group has said.

Community Working Group on Health executive director Itai Rusike said the benefits of legalizing cannabis will be outweighed by its debilitating effects on jobless youths who are drowning their sorrows in drugs.

“By legalizing, the government is creating a bigger national problem that far outweigh both the medicinal and economic benefits of the substance to the nation,” said Rusike in a statement recently.

“The societal destruction will be unfathomable while the cost of rehabilitating thousands of people will be unbearable to a government already struggling to fund its health sector.”

Government recently gazetted the statutory instrument which allows anyone who can afford a $50,000 license fee and $25,000 annual license renewal fee to grow cannabis.

According to the Ministry of Health and Child Care, 45 percent of all mental cases are triggered by drug and alcohol abuse.

Rusike said government described the move by government to legalise the drug without consulting stakeholders as contemptuous.

“While the organisation does not doubt or discredit the medicinal benefits associated with cannabis, it is the lack of consultations and the social destruction that is likely to occur in the long-term that worries us most,” he said.

“It would have been proper for such an important national policy to be brought before Parliament to deliberate on its merits and de-merits on society than just imposing it.”

The law also cut prison terms for those caught illegally dealing in the substance while general enforcement of the legislation remains weak.

Critics fear that there will be an increase in backyard cannabis plots.

“Zimbabweans wishing to travel to international destinations will be subjected to unnecessary scrutiny, suspicion, searches and monitoring just like the drug barons/mules from the opium producing countries.

“We are taking “Zimbabwe is open for business” too far.”

He also said the high license fees shows the law was made to benefit the country’s elites.