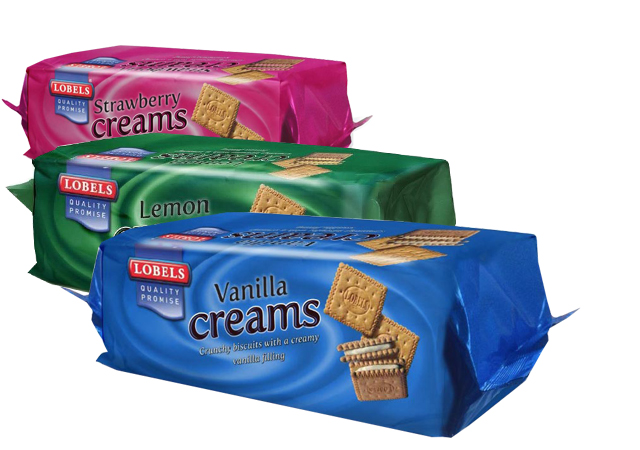 WORKERS at the Bulawayo-based Lobels Biscuits Company are crying foul over an alleged directive by their employer to undergo Covid-19 testing at their own expense.

The order was made after four employees contracted the virus last week.

Speaking to NewZimbabwe.com Tuesday, one of the company’s employees accused their employer of using unfair labour laws by forcing them to use their own funds for the tests.

“Last week, four colleagues who work at Oven Four tested positive for Covid-19. Surprisingly, the company ordered all workers in that section to undergo testing at their own cost. This is unfair considering the paltry salaries workers are currently earning,” he said.

“Worse still, the company has ordered production to keep running despite the risks faced after our colleagues tested positive.”

Contacted for comment over the matter, Lobels human resources manager Andrew Dinhidza confirmed some workers had tested Covid-19 positive but dismissed the allegations of forcing employees to fork out their money for tests.

“In the section where four workers tested positive, we have stopped production for the whole section. All the workers in that section went for Covid-19 testing and those who were found positive were asked to go and self-quarantine,” he said.

“Remember we stopped production and asked everyone to go and get tested at the company’s expense. Those who feel that they are not safe are still free to stay at home and no one will get his salary stopped in any circumstance.”

However, the NewZimbabwe.com source dismissed Dinhidza’s statement as “outright lies” and urged the Health Ministry authorities to descend at the company for investigations.