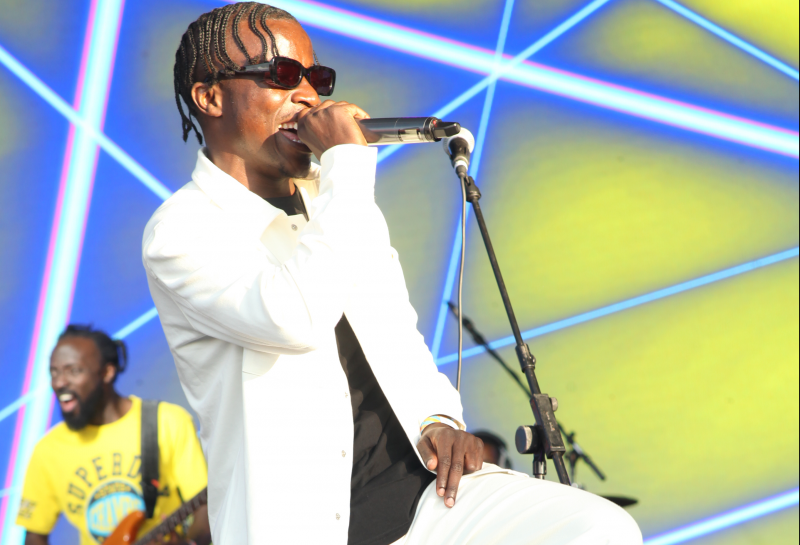 Nutty O was supposed to perform at 2215hrs just before Rick Ross.

However, the dancehall  chanter said his team was barred from going to the stage, denied access tags and kept backstage till the show was over around 3 a.m.

He said the organisers left without even communicating.

Nutty O expressed his disappointment in a Facebook post where he said he did not get his balance and he was also denied a performance slot and apologised to his fans.

“I was honoured to be part of the Rick Ross poster, it is a big positive. However, the big news is that the local artiste in Zimbabwe is a nobody and this is a conversation many of you are not ready for,” he said.

“Even though we had fulfilled our part of the contract, the event organisers did not see through their side of the agreement as balance was not paid up by their official stated time of performance (which we had highlighted and assured would be sorted).

“Nutty O, band and team were not granted access tags nor access to the event before and during the event.

“Nutty O, band and team were denied a performance slot on the stage (when we eventually got to the backstage) we were therefore not able to perform as we expected.

“Many thanks for your love and support and we look forward to more amicable encounters, more stage chemistry with the ABX People, more #AbilityXtention and a happy festive season ahead.