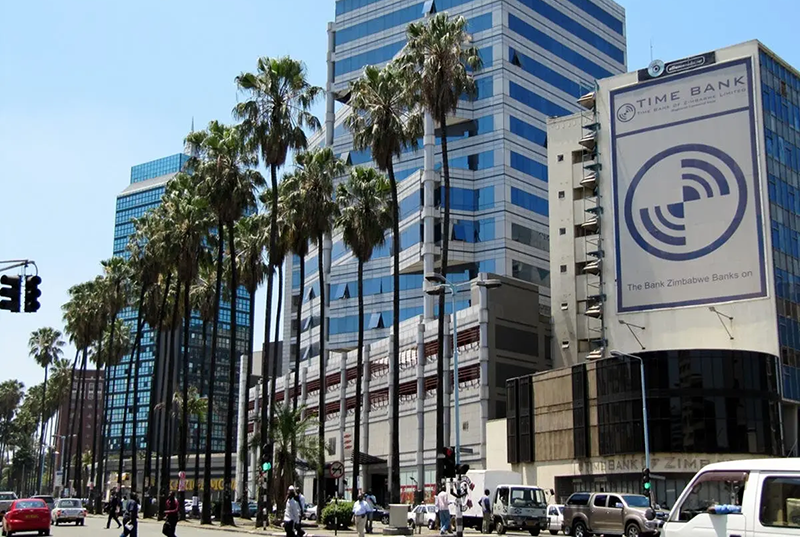 LOCAL banks posted a whooping profit of ZW$342,2 billion in the nine months’ period up to September 30 2022, on the back of sound capitalisation of the sector, the Reserve Bank of Zimbabwe (RBZ) latest quarterly report has established.

The central bank said all banks operating in the country were highly profitable, confirming sound regulatory supervision of the country’s banking sector.

“All banking institutions reported profits during the period under review, with aggregate profit of ZW$342,2 billion for the nine-months ended 30 September 2022, a notable increase from ZW$25,4 billion reported in the corresponding period in 2021.

“Growth in banking sector income was largely spurred by non-interest income, which constituted 71% of total income compared to 54%,” reads the report.

“The banking sector was adequately capitalised with average capital adequacy and tier 1 ratios of 35,4% and 24%, respectively as at 30 September 2022. The aggregate core capital amounted to $438,11 billion, up from $284,74 billion.

“Retained earnings remained the major driver of capital growth for the banking sector, buoyed by non-interest income,” said the RBZ.

The quality of the banking sector loan portfolio remained strong as measured by the non-performing loans (NPLs) to total loans ratio of 1,41% during the period.

Banks have been increasing their support to productive sectors as total banking sector loans and advances increased significantly to $1,1 trillion from $603,14 billion as at June 30 2022.