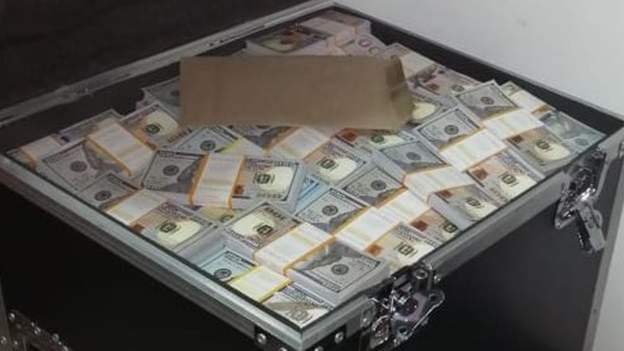 A local logistics company was dragged before the Harare Magistrates Court answering allegations of theft of trust property for running away with US$184,199 in client’s money.

Jozi Logistics was represented by its manager, Robert Pembedza, who appeared before Harare magistrate, Yeukai Dzuda.

He will be back in court on August 3, 2022 for continuation of trial.

Court head that Jozi Logistics and Harris Auto have been in business together for a while.

Jozi Logistics has been offering clearing services for all vehicles that were being imported into the country by Harris Auto.

Sometime in August last year, Harris Auto Company approached Jozi Logistics to facilitate the clearance of motor vehicles that had been imported from Singapore.

In that same month, Jozi Logistics received US$184,991 for the purpose of clearing and paying duty of 10 Toyota Revo Hilux vehicles.

Jozi Logistics however, failed to pay the money to ZIMRA and allegedly converted the funds to own use.

As a result, ZIMRA seized all the vehicles, forcing Harris Auto to file a police report.