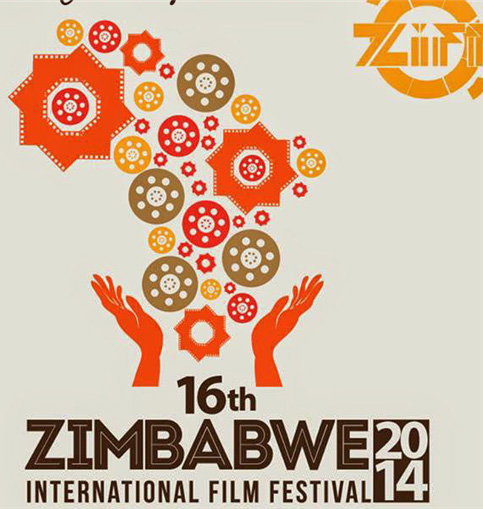 FILM-MAKERS have been urged to produce more content in order to compete with international productions that are flooding the local scene.
This was said by film enthusiasts who came to watch some of the films being shown at the Bulawayo-leg of this year’s Zimbabwe International Film Festival (ZIFF).
The festival started off on a low note last Friday after some of the showings failed to take place due to rains which pounded most parts of the city.
The film fete runs in the city until Monday.
In an interview with NewZimbabwe.com, film aficionados who graced the festival site at the Jason Moyo Mall commended the quality of some of the productions and encouraged local producers to come up with more.
“I have always heard that Zimbabwe has a film industry but we rarely see the products,” said Freeman Khuphe, who aspires to venture into the film industry.
“When I heard that the Zimbabwe Film Festival will be in town I made sure that I would come and watch the productions on offer. I must say I have been impressed by the quality and I hope in the coming years we will be treated to more of such productions.”
Another film enthusiast, Ezra Nyoni, said more productions are needed on the local market.
“The reason why most people are shunning our national broadcaster, ZTV, is that they are still showing old productions. We need local productions that will tell our own stories.
“If you notice, everyone nowadays is obsessed with television series mostly from America, this shows that there is huge appetite for films and our local producers should be filling that gap,” said Nyoni.
Some of the local productions which were showcased include Something Nice From London, Sour Milk, Camarada Presidente and Welcome to Ekusile.
Welcome to Ekusile, a Bulawayo production, was popular with most people and explores the goings on in Bulawayo’s oldest settlement, Makokoba Township.
In an interview with this publication, ZIFF coordinator Elton Mjanana welcomed the support from the Bulawayo community.
“The response so far has been encouraging. I noticed that even when it started raining people did not walk away but they moved into shades and continued watching,” said Mjanana.
He also applauded film students who came in their numbers for the writing workshop.Advertisement

“We had about 25 participants in Njube in collaboration with Umkhathi Theatre works.
“The reason why we focused on film writing is we noticed that there isn’t much attention given to the writing aspect,” he said.
Mjanana also expressed his disappointment that there has not been a lot of local productions at the festival in the past few years.
“We haven’t seen a lot of local productions especially from Bulawayo,” he said.
“The other problem we have noticed is that our local film writers want to write in English, neglecting their local languages. In this case, language becomes an inhibiting factor for free expression.
“Again, outside of our short film project, there have not been other deliberate efforts to grow the local film industry.
“We have the film school in Harare but it cannot accommodate everyone. There is huge appetite from young people who want to produce films,” he said.
Mjanana also commended the Bulawayo City Council (BCC) for supporting the festival, saying such relationships “help the arts industry to thrive”.
On Monday the screenings move to Stanley Hall as part of a partnership with the ongoing Ibumba International Festival.