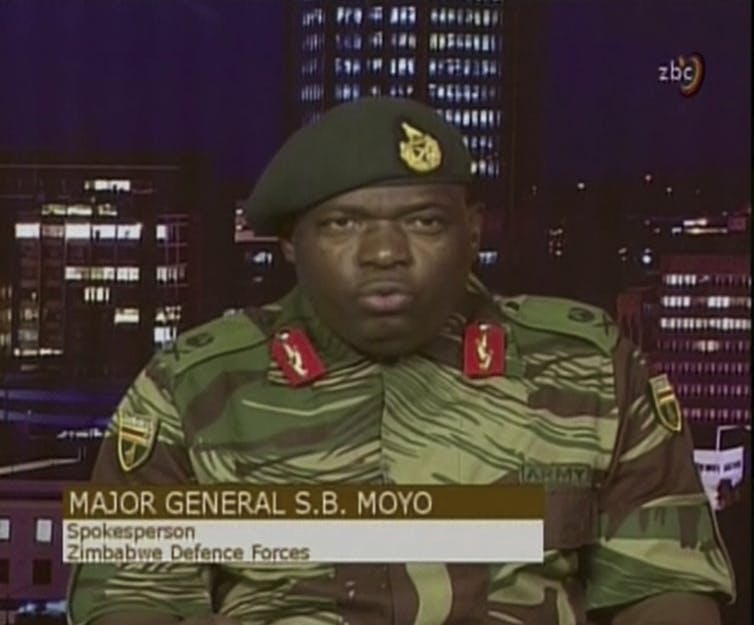 THE Zimbabwe Lawyers for Human Rights has called on the African Commission on Human and People’s Rights to urge the government of President Emmerson Mnangagwa to return to a full constitutional democracy and transfer power through democratic processes.

In a statement issued at the 62nd Ordinary Session of the African Commission of Human and People’s Rights currently underway in Nouakchott, Mauritania, the ZLHR said the takeover of government by the military was disturbing.

The Zimbabwe military took over state control on November 15 in an operation code named Operation Restore Legacy, which they claimed was targeted at criminals surrounding former President Robert Mugabe, who they forced to resign before Mnangagwa was made President.

“Although the military vehemently denied that their actions were tantamount to a coup d’etat, the 15 November 2017 situation sets a bad precedent on the role of the military in Zimbabwe and Africa at large,” ZLHR said.

The human rights lawyers grouping said the country continued to witness a serious deficit in social and economic rights, with the government failing to allocate adequate funding to critical health and education sectors.

“As I present this statement, the Vice President, Retired General Constantino Chiwenga issued an order through a press statement to fire some nurses who were protesting poor working conditions and low salaries.

“This discontent in the health sector has exposed patients to lack of care and loss of life in some instances. There has been very little investment to improve the infrastructure at schools. Most parents are not able to pay school fees on time and at time their children have been denied access to their examination results,” they said.

The Lawyers urged the government to provide adequate funding to the health and education sectors and revoke the dismissal of nurses and immediately improve their conditions of service.