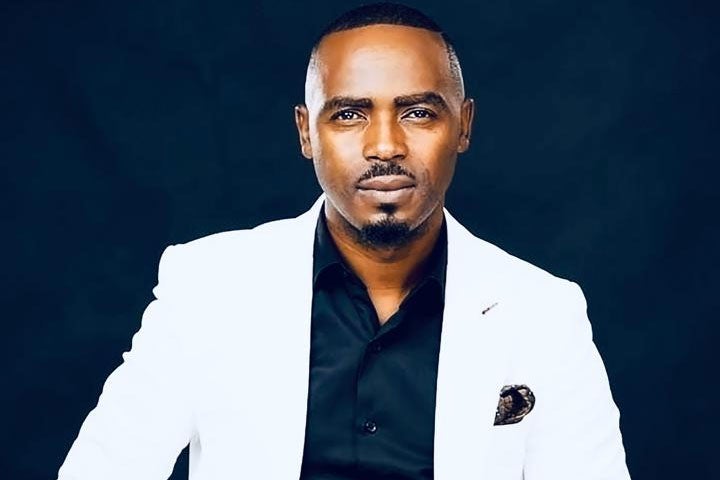 A GROUP of local artists led by rising gospel musician, Tembalami and partnering with Endless Possibilities Trust has come together to release a charity track, ‘Lean on me’.

The song is a cover of the classic ‘Lean on me’ originally written and recorded by American singer, Bill Withers in 1972.

Contemporary gospel artist, Temba ‘Tembalami’ Tagwirei who assembled the artists said he was glad they had the opportunity to give those living with disabilities a merry festive season through their initiative.

“I am so excited to announce that we as a group of artists came together with Endless Possibilities and said we want to make a contribution to people that are living with disabilities this Christmas,” he said.

The soulful cover track encourages the listener to trust others with their problems in trying times.

It was released earlier this month and is available on Tembalami’s YouTube channel.

All proceeds from the class soul song cover will go to people living with disabilities in Zimbabwe. Donations can be made at https://epzimbabwe.org/donations/donation-form/.