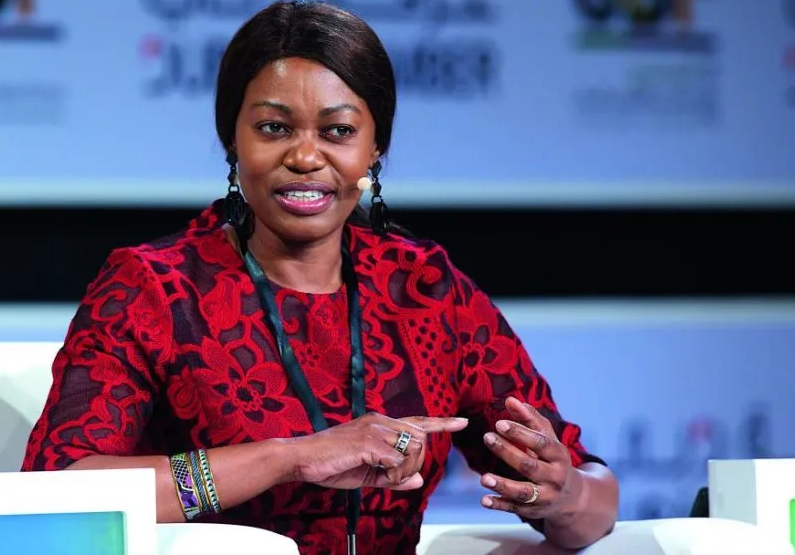 LOCAL non governmental organisation Higher Life Foundation in conjunction with Global intercessors has started a 90-day prayer session for Africa with focus being drawn on the upcoming general elections in Zimbabwe.

The Lift up Africa campaign – an initiative that began in 2021 mainly localised in Zimbabwe – has been rolled out to all African countries in the hope of summoning divine intervention on problems bedeviling the continent.

Higher Life Foundation co-founder Tsitsi Masiyiwa said the initiative – which will be held virtually – is imperative as Zimbabwe heads for the general elections this year as well as aiding in tapping vast potential on the continent.

“Africa is on the brink of greatness with economic growth, a booming population, increased peace, and cutting-edge technology on the rise, but to truly reach our potential, we need to come together in prayer and lift up the continent to the heavens. James 5 vs. 16 tells us that the prayer of a righteous person is powerful and effective.

“Now imagine the impact of thousands of people United in purpose and faith, lifting up Africa during these 90 days of prayer. We will be praying for every region of Africa, North, East, West, Central, and Southern. We will be lifting up our aspirations for economic development, the youth, and the upcoming elections in Zimbabwe and across the continent.

“Our theme scripture for this campaign is taken from Jeremiah 29 vs. 10-14, which reminds us that God has a plan for us, a hope, and a future that we should pray for peace and prosperity.

“As Jesus says in Matthew 18 vs 20, For where two or three are gathered in my name, there I am with them. So, let us come together in his name, in faith and with the guidance of our theme scripture, and watch as our prayers bring about powerful change in Africa,” said Tsitsi Masiyiwa.

Zimbabwe is expected to hold its general elections later this year with political observers predicting a bloodbath.

Political tensions are already rising with main political parties turning heads against each other resulting in violent activities, the latest being of elderly opposition supporters beaten in Murewa.