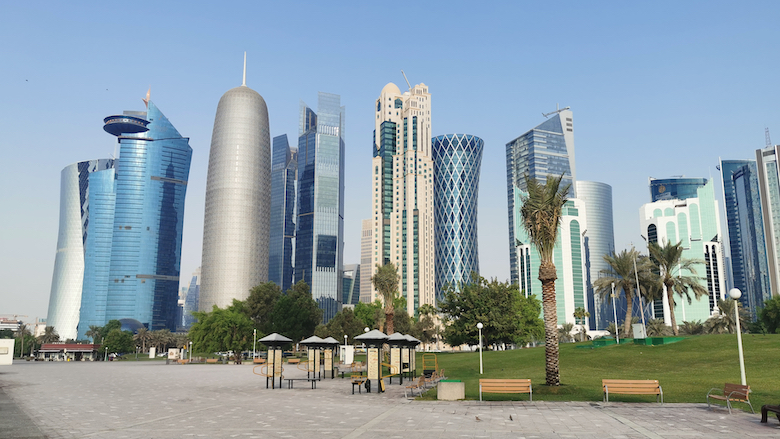 TRADE promotion agency, Zimtrade has called on locals to take advantage of existing direct flights to Qatar and tap into the Asian giant’s US$25, 8 billion import economy.

In a latest update, Zimtrade established that Qatar is classified as a high-income country and has one of the world’s highest per capita income countries, indicating a high-spending power for the population.

The economy of the country is largely dependent on oils and gas, which has created room for large imports of most products across all sectors.

“The introduction of direct flights between Zimbabwe and Qatar celebrated through the inaugural flight by Qatar Airways into Harare recently, is expected to unlock export opportunities of local products into the Middle-Eastern country.

“As Zimbabwe seeks to diversify its export markets, envisioned in the National Export Strategy – launched by President Mnangagwa in 2019 – Qatar presents a promising market for locally produced products and services,” said Zimtrade.

The opportunity also comes at a time when the Southern Africa nation has spearheaded relatively successful economic reforms which have seen the emergence of a stable currency and guaranteed foreign currency supply through the Reserve Bank of Zimbabwe foreign currency auction platform.

Through additional policy measures, companies are now allowed to sell their goods and services in foreign currency, a position that further strengthens the companies’ balance sheets.

The trade agency tipped local manufacturers that Qatar imported products worth around US$25,8 billion in 2020  alone from major supplying countries.

“Of the top imported products in Qatar, Zimbabwean exporters have an opportunity to supply an array of products in sectors such as horticulture, household and furniture products, meat, essential oils, and pharmaceuticals.

The supply of fruits and nuts is one of the markets local farmers can tap into the US$308 million import value recorded last year. Here, local farmers can ride on Zimbabwe’s reputation as the source of quality products of better taste compared to the competition,” said Zimtrade.

The trade agency said of the top import products in this line last year– that are already grown in abundance in Zimbabwe – include pineapples, avocados, guavas, mangoes, dates, and figs (US$57 million); citrus fruits (US$54 million); berries (US$41 million); bananas (40 million); apples, pears, and quince (US$31 million); and watermelons and papayas (US$24 million).

“Apart from fruit and nuts, there is a viable market for edible vegetables and certain roots and tubers whose total import figure in 2020 was US$239 million in 2020,” added Zimtrade.