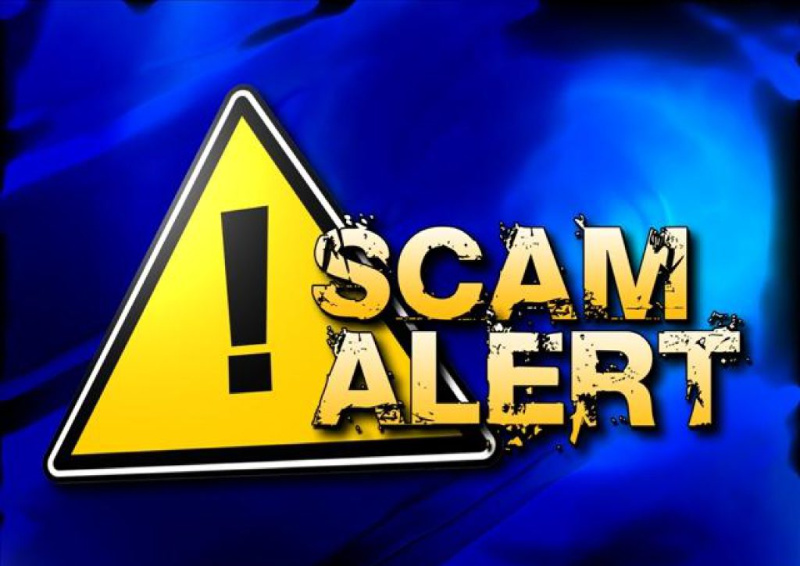 BOGUS Confederation of Zimbabwe Retailers (CZR) agents are reportedly on the prowl extorting money from unsuspecting retail business owners on false promises of securing exemption letters for them to operate during the current coronavirus induced national lockdown.

Speaking to NewZimbabwe.com, CZR president Denford Mutashu said the retailers group has received numerous reports from traders over the scam.

“They are charging various amounts and moving around with fake letters purporting to be CZR officials and in most cases, they are targeting dealers whose shops are closed claiming they can organise reopening,” he said.

Mutashu was quick to mention his organisation only issued exemption letters in cases where subjects were offering essential services and were operating on valid trading licences.

Such beneficiaries, he added, should also get clearance from their police as well as the industry ministry and be prepared to abide by government gazetted operating hours.

He also said letters of exemption were issued free of charge to qualifying businesses.

“It is critical to note that retailers should be wary of bogus CZR officers and for one to become a member of CZR, you are encouraged to visit our offices and make inquiries,” Mutashu added.