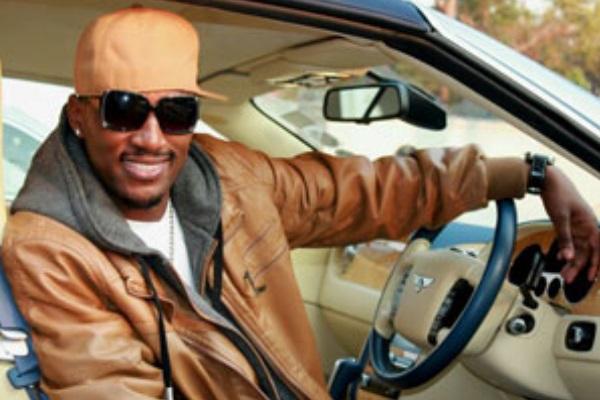 THE Covid-19 lockdown could be playing havoc with Mudiwa Hood wife’s calendar after the lady pulled a belated April Fools’ joke on Saturday on her intentions to divorce the musician.

In rather bizarre circumstances, Angelica Colchèita-Hood ‘pranked’ her Instagram followers through claims she was ditching the musician over infidelity claims.

She later denied the post claiming this was a prank.

While pranks around turbulent marriages are common among Zimbabwean celebrities seeking to prop up their social media following, the real reasons behind Angellica’s bizarre joke are a matter of speculation.