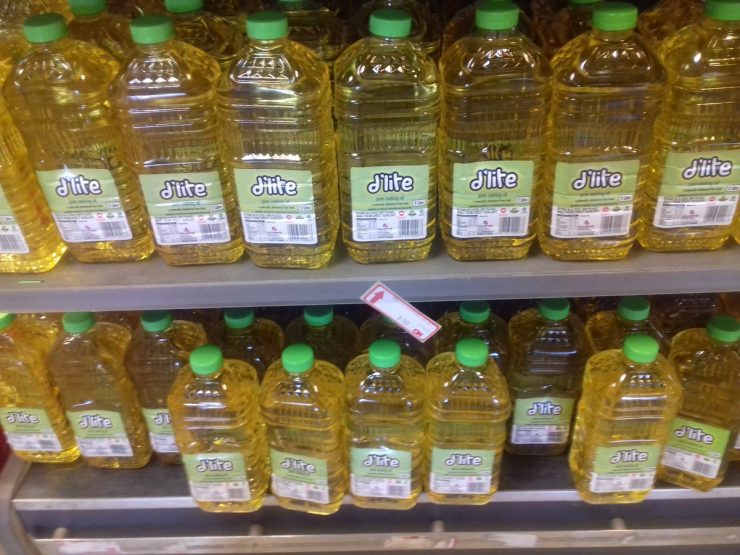 MARANGE: Villagers here are in a fix since the beginning of the country’s 21-day national lockdown as most shop owners are rejecting the local currency opting to peg their products in foreign currency.

Government recently introduced a 21-day national lockdown to avert the spread of Covid-19.

It also allowed the use of the US dollar for local transactions.

A survey conducted by this publication this week showed that prices in most shops in the diamond rich area of Marange were now pegged in either United States dollars or South African Rands.

Areas that are affected include Mabvengwa, Muchena, Chiadzwa and Makunika. However, most villagers in these areas are pensioners who have no access to foreign currency as they rely on funds paid using the local currency.

Some shop owners interviewed said they took the drastic measure to cushion themselves against hyperinflation and to ensure their businesses remained afloat after the lockdown.

Restocking basic commodities was also a challenge for them since the government restricted travelling and banned commuter omnibuses, which are the major source of transport in the area.

“It’s a challenge to trade using local currency during this period because after 21 days, it would have lost its value and we will not be able to buy goods to restock in our business,” said Chris Mutsago.

“For now, it means you have to keep local currency but you will not be able to restock again after the lockdown. It’s unfortunate because most of our customers are poor villagers but we also need to survive,” he said.

Another shop owner added: “There is no insurance to cushion us after the pandemic. As rural business people, we have seen it necessary to cushion ourselves against rising inflation. We have a few people receiving diaspora remittances and those into artisanal diamond mining are buying our goods, but business is very low. We have diamond buyers who are also coming to buy using foreign currency.”

However, disgruntled villagers said they were starving as they could not afford to buy goods in foreign currency. Most villagers in the area were left jobless when the government closed diamond firms that were operating in the district.

“We will starve here because we are unemployed. Shops are charging in foreign currency and we don’t have access to that money,” said one villager who used to work for the now defunct Mbada Diamonds Company.

“We are in a lockdown period and we can’t travel to Mutare to do shopping in local currency. There are police checkpoints along the way. We are in a fix and only God can save us.”.