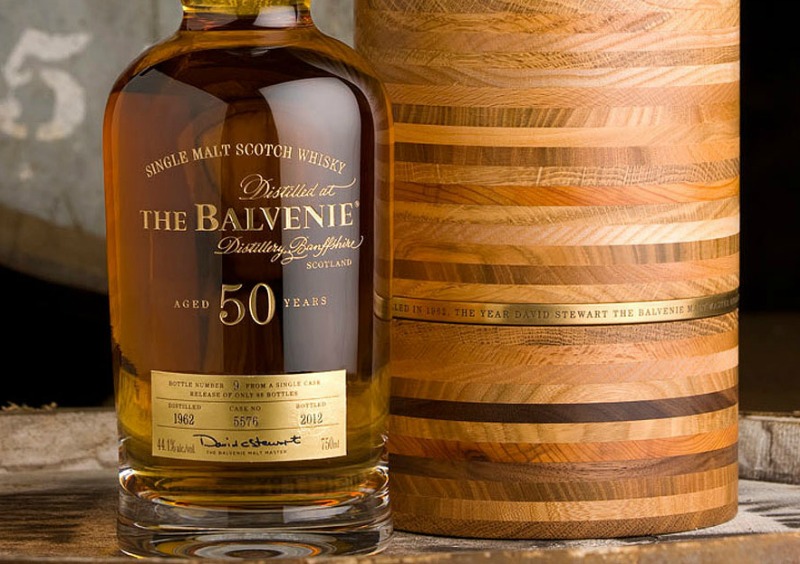 Under the new strategy, imbibers, who are not allowed to leave their homes unless they have genuine reasons, order their favourite beer brands online and the bottle store owners deliver to the customers depending on quantity and location.

A survey carried out by this publication at the weekend showed that most bottle store owners were now offering door to door deliveries of the wise waters as a measure to keep their businesses afloat and also serve their loyal customers.

The enterprising alcohol traders have also created social media platforms such as WhatsApp where they advertise beer brands in stock and prices and delivery charges.

A six pack of Castle Lite is being sold for US$5 while imported 750ml imported Jameson Whisky is going for US$15 including the delivery fee. The whisky usually sells for US$12 over the counter.

Imbibers interviewed by NewZimbabwe.com welcomed the idea saying it reduced unnecessary movement and illegal gathering of people at bottle stores or shops to buy beer.

“This is a good move introduced by bar owners. It’s a good innovation in these difficult times,” said Kumbirai Mutongerwa of Fairbridge Park.

Zacharia Taguta said the move by government to close drinking spots was noble as they were potential hotspots for the spreading of COVID-19.

“The delivery service by the bar owners is good. It shows that those who don’t think outside the box will die,” he said.

However, some imbibers complained that the delivery service was being charged in foreign currency, disadvantaging those who only had access to local currency.

One bottle store owner running delivery service, who asked for anonymity, said they were charging in foreign currency because most of the brands they were selling were imports from neighbouring Mozambique.

“I am charging in foreign currency because most brands in our stock are imports from Mozambique and after lockdown, we need to stay afloat,” he said.

“However, our clients are supporting us in these difficult times. On a good day, I am earning at least US$50 from beer deliveries only. Most of the orders are coming from clients who stay in low density suburbs.

Even fresh farm produce vendors have joined the door to door delivery strategy. They are also using online and social media platforms to advertise their produce.

Instead of selling market garden products separately, they have introduced a combo where tomatoes, onions, garlic, vegetables, cucumbers and potatoes are sold together for US$5.