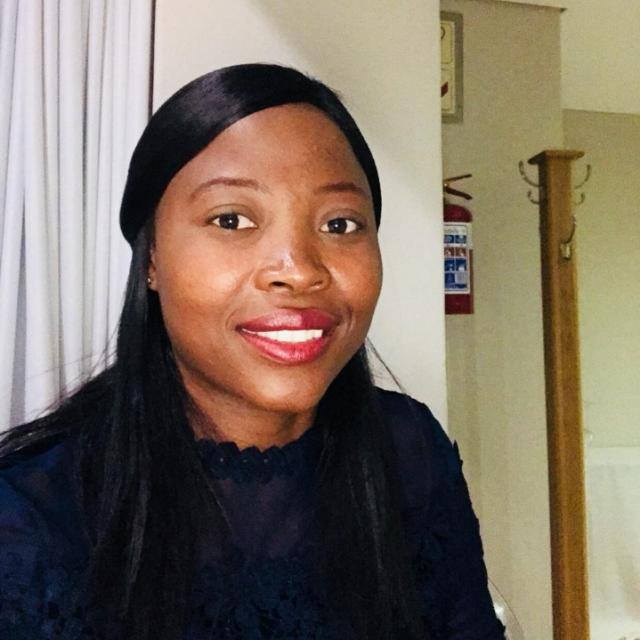 Whilst the whole essence of a lockdown in the context of the Novel Covid 19 outbreak is to enforce social distancing, stop contact between one possible host of the virus from transmitting it to the next, barely a few days ago the Zimbabwe Republic police arrested over 400 people at various points across the country and against the recommendations of social distancing.

The law enforcement arm packed hundreds of people taking them to their charge office, ensuring that these captured ones do everything possible to in fact spread the virus amongst themselves should there be any host amongst the arrested, also putting in danger on those who were on duty without any protective gear.

Whilst other countries are putting measures to ensure that during this period of economic activity suspension, members of the public get government support to bridge the economic gap, poor fruit and vegetable vendors in the city of Mutare lost thousands of dollars worth of their fresh produce to Zimbabwe Republic Police officers who besieged the market and reduced their produce to ash.

The law enforcers themselves, ZRP council officers and the Zimbabwe National Army are moving around in groups, packed in trucks without wearing any protective clothing to avoid spreading the virus amongst themselves and later take it home after duty.

There is no sign of understanding whatsoever by the baton stick and AK 47 armed units of any precautionary measures meant to minimise the spread of the virus. Instead, they maintain their usual image of agents of terror.

Whilst it was announced that essential services should remain open, council, the army and police have been defiantly forcing people in need of help to lock themselves home without getting the services.

Cases have been recorded of people holding valid medical prescriptions being refused passage at roadblocks to access their medication at pharmacies and clinics.

Whilst it is in the public domain that Zimbabwe is a polarised state, divided sharply on political lines, the Supreme Court of Zimbabwe could not wait to throw the country into turmoil by making a very provocative judgement affecting the biggest opposition political party in the country (MDC). The ruling and its timing could easily inflame tensions within a volatile situation in the country.

State media has not done any justice to fill in the gap of passing consistent and correct information.

Instead the state media is too preoccupied with seeking to fan division within the opposition MDC Alliance, leaving the public to rely on social media for information, and with expensive data, people are forced to go out of their homes in search of correct news and constant updates on the virus which have been secretly guarded by the Ministry of Health.

In practice, the 21 days of lockdown are infact an excuse by the regime to silence the economic turmoil question and an opportunity to distabilise the opposition more than it has anything to do with an attempt to arrest the spread of Corona.

Netsai Marova is a Gender Activist and MDC Alliance National youth deputy Organising secretary. She is contactable on email: netsaimarova@gmail.com