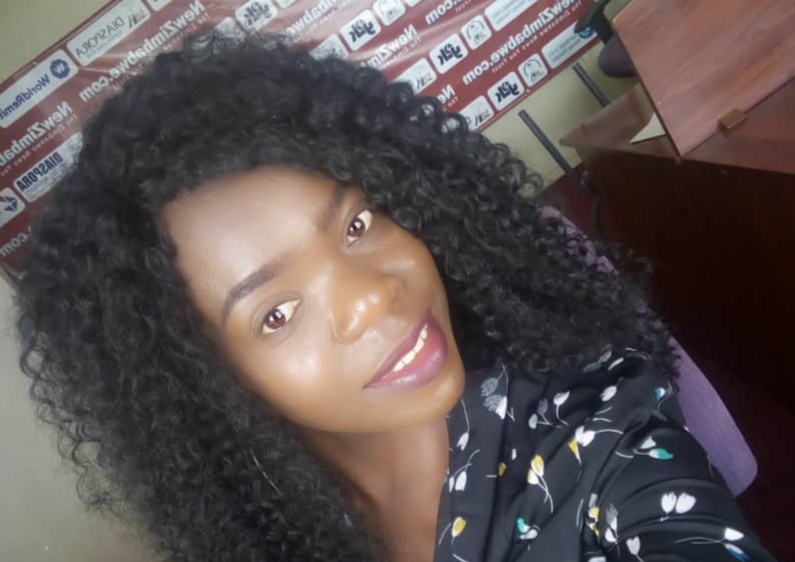 NEWZIMBABWE.COM journalists Alois Vinga and Mary Taruvinga had a horrible experience making their way to work this Friday as when they were harassed by overzealous police and soldiers.

This comes as Zimbabwean authorities have intensified the country’s 21-day national lockdown to prevent the spread of coronavirus with heavy deployments in the Harare city centre and the residential parts of the capital.

The journalists narrated their ordeals. 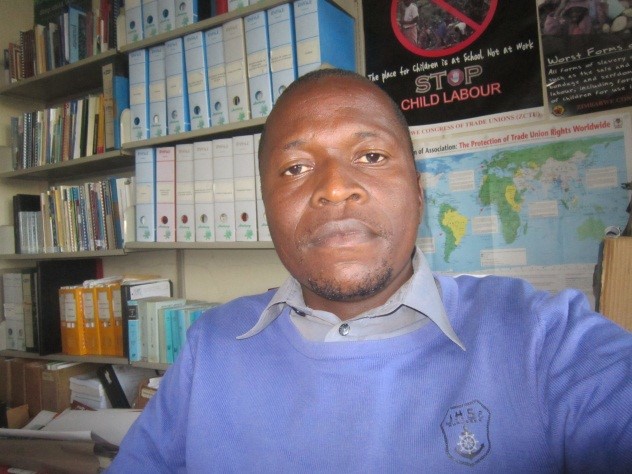 My ordeal started when I was on the bus from Waterfalls on my way into the CBD.

When we got into town and just after the flyover along Cameron Street, the bus was stopped.

A soldier climbed in and speaking by the doorstep, ordered everyone out of the bus except police officers, soldiers, security guards and health sector workers.

He said he was not going to entertain any letters explaining the object of anyone’s visit into the CBD.

As I was outside the bus, I showed him my press card and he allowed me back on the bus. Fortunately, he was not hostile to me.

I did not know that was just a slice of what stood ahead.

I dropped off at Market Square bus terminus and as I headed to my workplace, along Kwame Nkrumah, I was stopped by three police officers who demanded to know where I was heading for.

I explained and further produced my press card but they would have none of it as they literally marched me back to where I was coming from.

On my way back, I then called Nick Mangwana (Information Ministry Permanent Secretary) and enquired if journalists were nolonger allowed to go to work.

Mangwana then promised to get in touch with senior army and police officers who are coordinating the operation saying that he could not contact police officers individually.

At that moment, I pleaded with him saying I was already being marched away.

He then asked me to give one of the police officers my cell phone and I had to put it on loudspeaker.

Mangwana explained to them that journalists were allowed to be in town as they are part of essential services allowed to work but the junior police officer was adamant saying he was acting on orders he received from the officer Commanding Harare police district.

As we were walking, along the way, we got into a conversation and he said these were orders that they received as coronavirus was escalating.

He actually tipped me that for me to be safe I have to vacate the city because in the end, people would be “thoroughly beaten up” for loitering in town.

While still in the conversation, I then called Assistant Commissioner Paul Nyathi (police spokesperson) who insisted that for as long as I had a press card, they must not give us any problem but then the junior police officer insisted they were acting on orders from officer commanding.

I also tried to enlighten him on the contents of the Statutory Instrument that gave us permission to work but he insisted that there were new orders issued that override the instrument.

He was frank enough to blame his bosses for not communicating properly saying the orders were not clear.

I dropped off at corner Simon Muzenda street and Samora Machel Avenue at around 9 in the morning.

I was stopped by two soldiers and a police officer who asked where I was going and to produce a support letter from my employer.

When I produced my press card, they ordered me to go back home.

I explained that we have been working all along since the start of the lockdown and that the government gave us the green light to continue working but the officers still barred me from proceeding to my workplace.

I then called Nick Mangwana, and also sent him messages reporting my difficulty. He did not respond.

I called Nyathi narrating my ordeal and he said help was on the way.

At the moment, the officers asked why I was still waiting and not following their orders to go back and I told them I had called Nyathi who advised me to wait there while he took steps to offer assistance.

One of the officers told me Nyathi was not important in the situation as they got orders from people of more senior rank.

They scolded me for allegedly trying to show I was influential through calling their senior ranked bosses, further telling me I was worsening my situation.

They insisted I should leave immediately.

I started walking towards Fourth Street bus terminus intending to board a Zupco back home but one of the officers said I should actually walk back home instead and told me to go the other direction.

My ordeal ended when a call finally came from Nyathi’s office instructing them to allow me to go to my workplace.