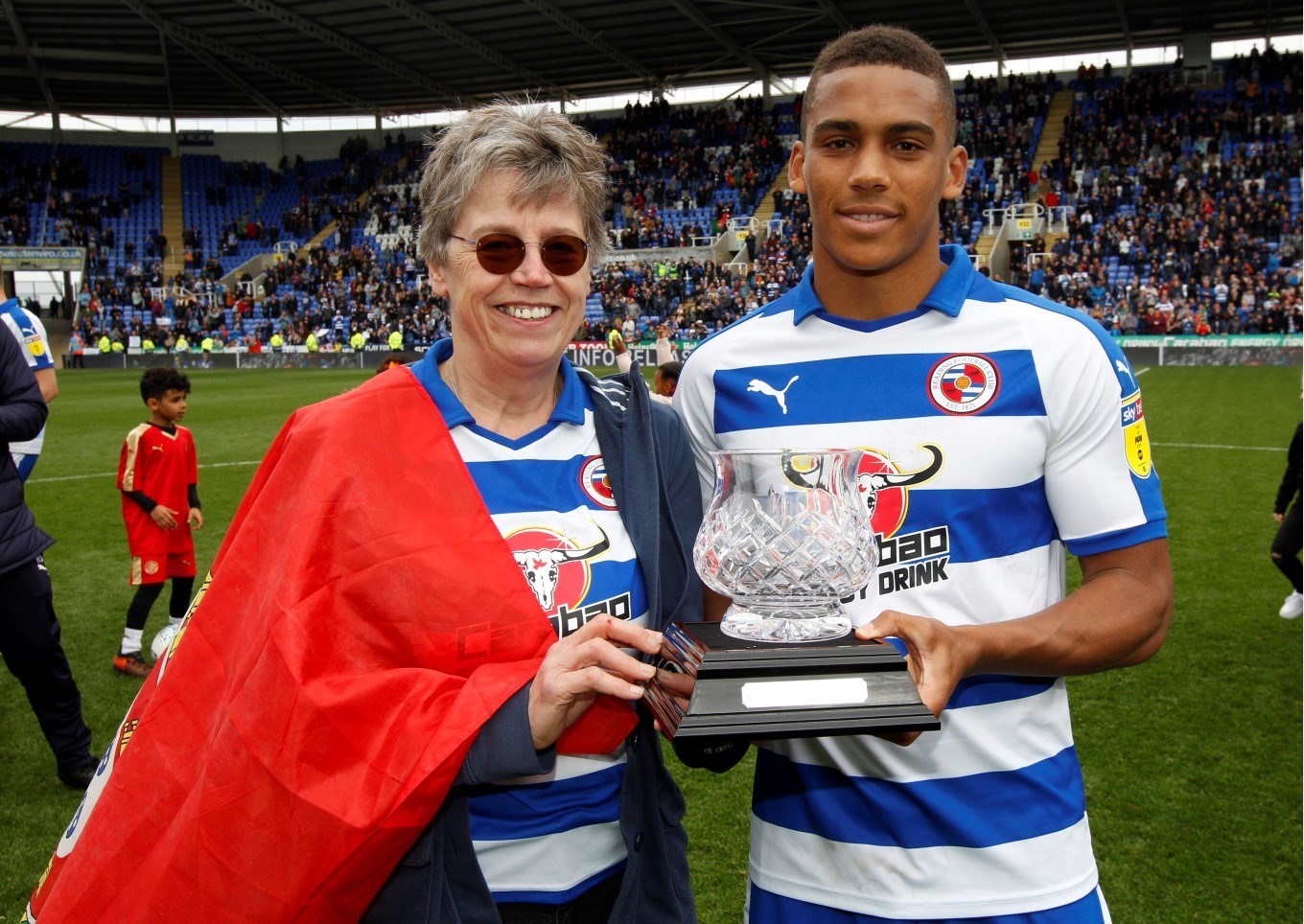 WARRIORS coach Zdravko Logarusic is still hopeful of convincing England-born midfielder Andy Rinomhota to represent Zimbabwe at the African Cup of Nations (AFCON) finals in Cameroon next January after recently including former Everton defender Brendon Galloway in his plans.

The Leeds-born 23 year-old box to box midfielder who plays for English Championship side Reading has previously turned down overtures by the Warriors technical team.

Any hopes by the fans of seeing him playing for Zimbabwe appeared to have faded when Logarusic last week revealed that he has shut the door on players who have not shown commitment to play for the Warriors.

However it has since emerged that the Croatian coach is still pursuing Rinomhota, who was born in England to an English mother and a Zimbabwean father.

Logarusic they are still in discussions with Rinomhota’s representatives and are hopeful he will follow former Everton defender Galloway, who agreed to play for the Warriors recently.

“Galloway is working on his passport. He sent me messages saying he is ready to play for the national team and to be part of the team. That means he showed commitment and we will consider him, he will come,” Logarusic told reporters after the game against Zambia.

“Andy Rinomhota – we are talking to him and we will know soon if it’s a yes or no. I did not talk to him but our agent is, if it’s yes he has to get a passport. We are not closing doors on those who have the heart for the team and those who show commitment but those who don’t the door is closed,” he said.

The duo of Galloway and Rinomhota are among several England-based players who ZIFA have been pursuing as part of their initiative to tap into the abundant football talent emerging from among the diaspora community.

The new shift has seen Zimbabwean players who were either born or bred in England such as Tendayi Darikwa, Alec Mudimu, Admiral Muskwe, Jordan Zemura and David Moyo all featuring for the Warriors.

Queens Park Rangers forward Macauley Bonne has previously been capped for the Warriors in friendly matches but is unlikely to represent the country in a competitive match anytime soon after snubbing national team call-ups during the AFCON qualifiers.