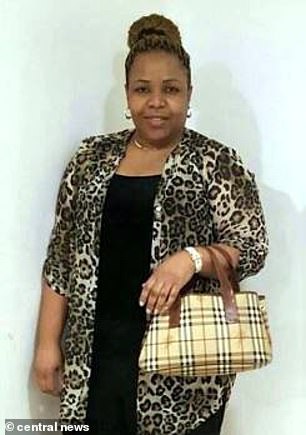 A woman from London has been sentenced after attempting to defraud her insurer through a fraudulent life insurance claim worth £397,153.

Thuile Bhebhe, 51, reported that her husband had died in Zimbabwe in August 2016, submitting false documents to her insurer, Aviva, in order to substantiate her claim.

Discrepancies in the paperwork submitted by Mrs Bhebhe raised the insurance company’s suspicions, leading them to carry out further enquiries into the case.

Simple checks quickly revealed that her husband was alive and well, and in fact working his shift as a nurse at a London hospital on the day he was alleged to have died thousands of miles away.

She had previously pleaded guilty at City of London Magistrates Court in November 2018. 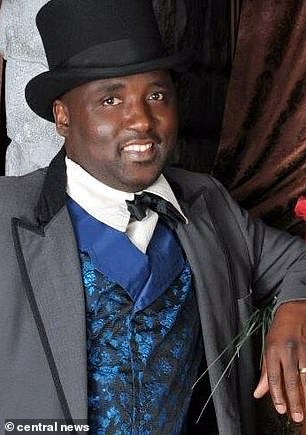 “Mrs Bhebhe tried to exploit Aviva and steal nearly £400,000 by shamelessly claiming her husband had died. Although she has shown remorse, these fraudulent actions have tainted years of commendable work as NHS nurses for both her and her husband.

“Thanks to Aviva’s diligence when initially reviewing the claim, and their swift action in referring it to IFED for further investigation, Mrs Bhebhe’s ridiculous lie was exposed and she has been rightly punished.”

In August 2016, Mrs Bhebhe contacted Aviva to submit the claim on the life insurance policy she shared with her husband, stating that he had died in Zimbabwe a few weeks earlier. Evidence of his death was presented by Mrs Bhebhe, including a death certificate from a Zimbabwean hospital declaring a pulmonary embolism as the cause of death, alongside an application form for a post-mortem examination, which had supposedly been registered by her husband’s cousin in Zimbabwe shortly after his death. 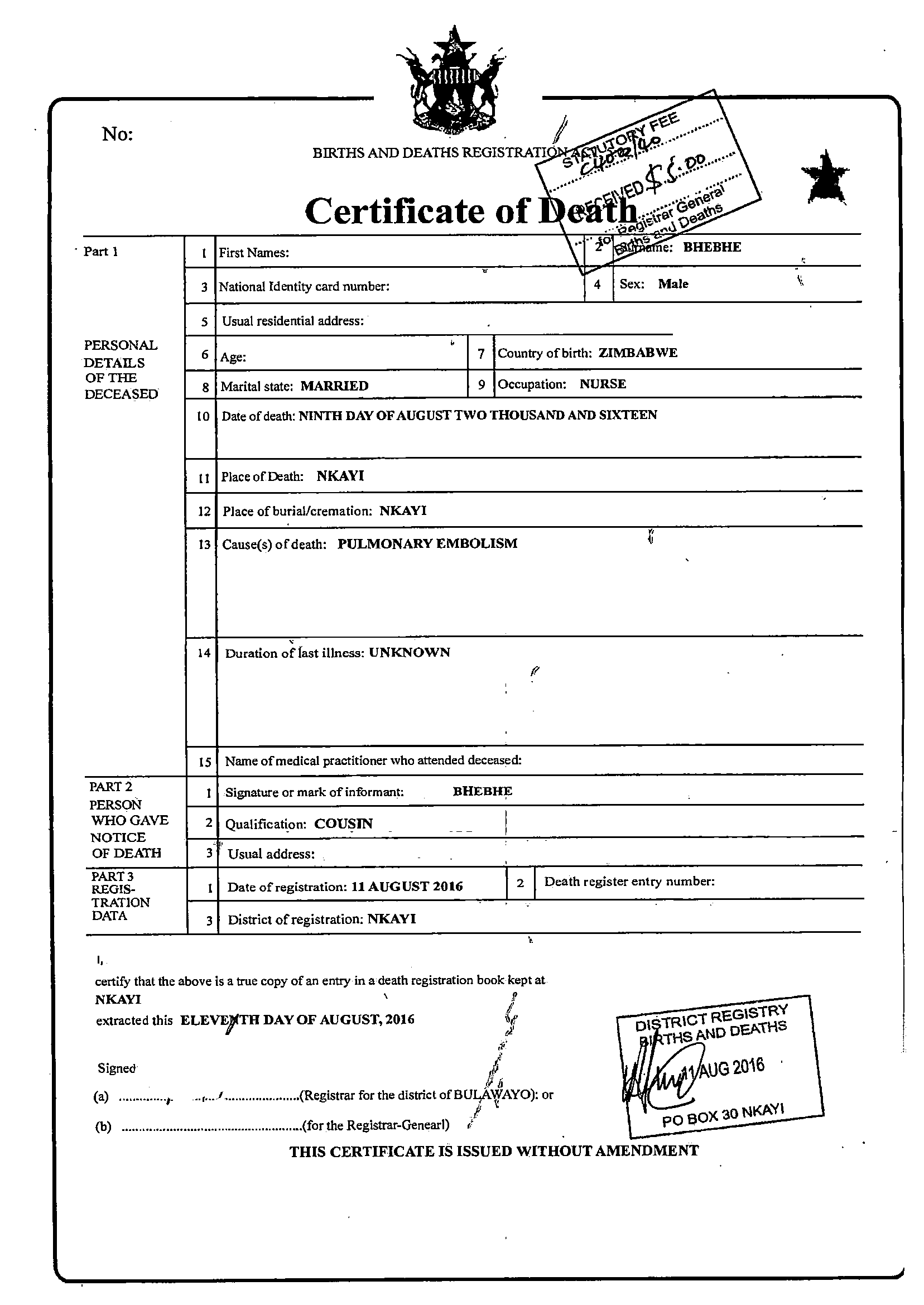 During an interview conducted at her home on behalf of Aviva, Mrs Bhebhe stuck to her fabricated story, even asserting that she had attended her husband’s burial. Meanwhile, records obtained from the NHS revealed that the husband had worked a long day shift at Charing Cross Hospital on the alleged date of his death in Zimbabwe.

IFED officers executed a search warrant at the Bhebhes’ address, discovering several documents in relation to the claim, such as a copy of the fake death certificate submitted to Aviva. Mrs Bhebhe was later interviewed at a nearby police station, where she admitted in full to the fraud offences.

“This was a particularly audacious act of dishonesty by Mrs Bhebhe – in attempting to claim nearly £400,000 by falsely claiming her own husband’s death. Fortunately, it was quickly detected by our expert investigators, and we’re pleased to see justice has been done. This is also very good news for our genuine customers, who ultimately bear the cost of fraud through their premiums. In this case however, it’s Mrs Bhebhe who will pay the cost for her crime.”