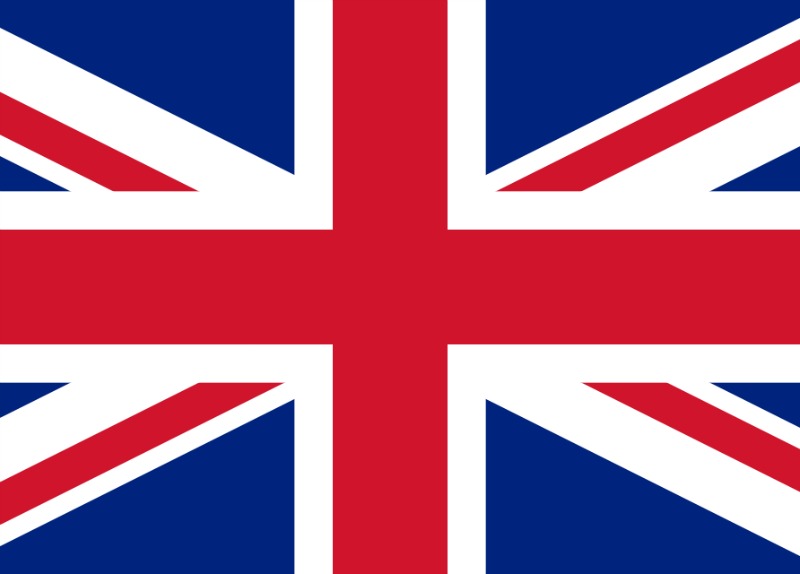 BRITAIN should exercise caution and wait until the next elections are judged as free and fair before offering support to the government of Emmerson Mnangagwa, UK-based Zimbabweans have urged.

The London Vigil which has been demonstrating for improved human rights situation in Zimbabwe presented a petition to the British Prime Minister’s official residence warning the UK government not to trust President Mnangagwa’s military regime until it is satisfied that the upcoming elections have been free and fair.

According to the Vigil, the petition was launched soon after the overthrow of Mugabe last November and was signed by people from “all over the world passing down the Strand outside the Zimbabwe Embassy over the past 6 months”.

Six activists were allowed into 10 Downing Street to present the petition and a letter to the UK’s Africa Minister Harriett Baldwin.

According to the letter “the euphoria over the removal of the Mugabes last November gave way to the realisation that little else had changed.”

It added, “We are glad that Western election observers have been allowed into Zimbabwe but disappointed that the diaspora vote, affecting millions of people, was dismissed out of hand for no reason persuasive to us.

Many electoral reforms have yet to be implemented and there is little confidence in the Zanu PF-controlled Zimbabwe Electoral Commission. Indeed there are suggestions of a new attempt at ballot rigging.

In addition the broadcast media is still a tool of the Zanu PF military regime and there are reports that the military are active in the rural areas to intimidate voters.

We want to see that the people’s will is respected and we are confident that you share this hope.

The petitioners also pointed to allegations by former Higher education minister Jonathan Moyo that Mnangagwa had hired Chinese expects to rig the elections implying he was “totally reliable” in this case.