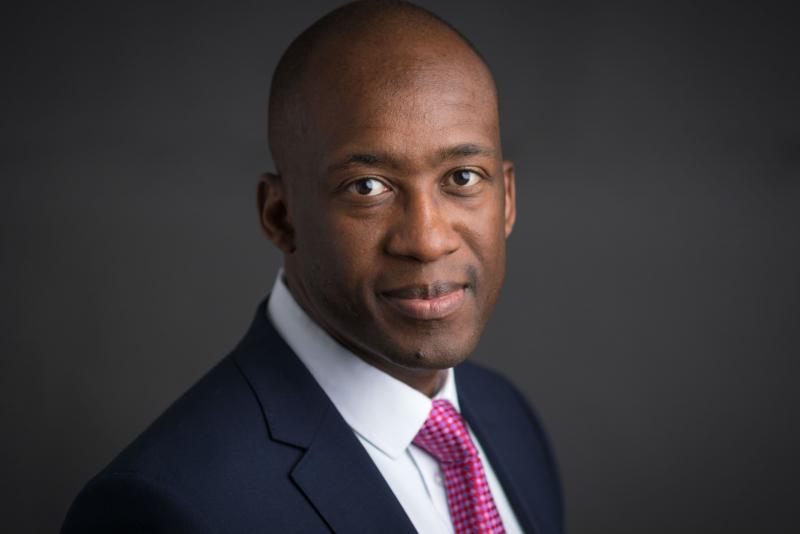 ZIMBABWEAN executive Tavaziva Madzinga has been appointed CEO of the UK & Ireland operations of Swiss Reinsurance Company (Swiss Re).

Madzinga, who will be based in London, is set to assume his new role in January 2019.

The switch to London, comes barely three years after he joined Swiss Re as Managing Director & Market Executive for Middle East and Africa (MEA) in 2016.

Commenting on the appointment, Swiss Re CEO of reinsurance for Europe and MEA Russell Higginbotham said: “I am delighted to have Tava as the leader of our business in the UK and Ireland.

“His strong and successful leadership of the Middle East & Africa region shows that he is the ideal candidate to lead and grow our UKI business.

“This appointment also shows our intention to continuously develop and grow the strong bench of talent we have at Swiss Re.”

Madzinga joined Swiss Re from leading South African insurer Old Mutual in 2016 where he had risen to Regional CEO for South & East Africa.

His previous roles during his 16-year career at Old Mutual included COO for East & West Africa, CEO for Old Mutual Kenya and Head of Strategy for Kenya.