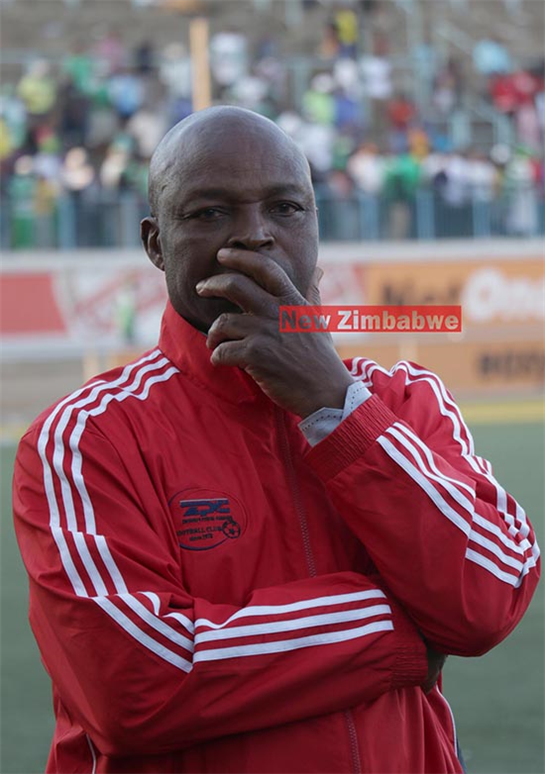 THE long awaited One Wallet Cup which features the top eight teams is finally here.
The quarter final draw for the tournament will be held in Harare on Thursday with matches scheduled for the following weekend.
The tournament offers struggling traditional football giants Dynamos, Highlanders and Caps United opportunity to redeem themselves.
The Big Three have been a huge disappointment this term with Dynamos in third place and six points off the mark in the title race with just four matches left completely out of the picture, while Caps United in sixth place are seeking a top four finish.
Highlanders, in 11th position on the league table, are actually battling the dark forces of relegation.
The Premier Soccer League and NetOne sealed a three-year renewable marriage last year.
In last year’s edition, the four teams that finished highest on the log standings were seeded and if they decide to stick to that format, Dynamos will avoid their city rivals Caps United in the first round.
The Harare giants will also be able to avoid FC Platinum, although they are in danger of facing Highlanders.
ZPC Kariba, who finished second, will also be seeded.
The competition’s reigning champions, Triangle, who beat Dynamos in the finals last year, will not be able to defend their title as they finished ninth on the log table.
The first edition of the tournament was sponsored to the tune of $500,000, with Triangle walking away with $80,000, while Dynamos got $50,000.Advertisement