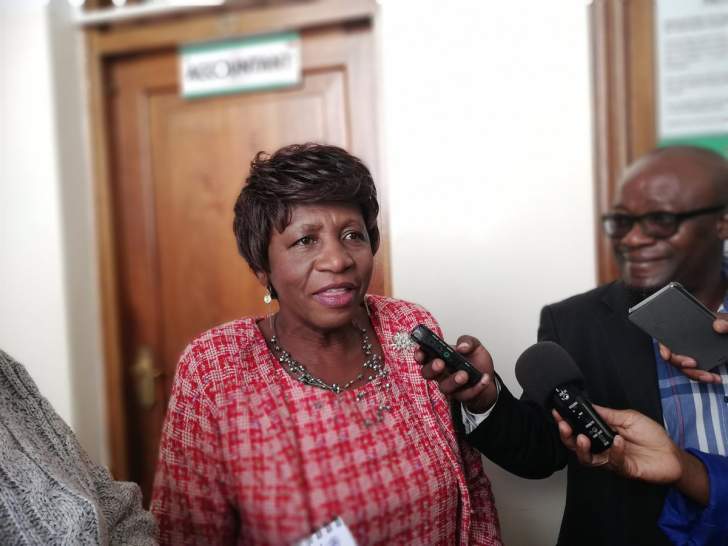 LOSING presidential candidate Violet Mariyacha who led the opposition United Democracy Movement (UDM) in last year’s elections has been expelled from the party.

Mariyacha is accused of dumping the party after the polls and in her place one Eddington Mugova has been appointed party leader.

“Given our unsatisfactory performances during the 2018 elections due to various challenges, the national executive committee could not exonerate the then president Violet Mariyacha and her appointee Patrick Mugadza.

“She disappeared from the political scene before election results were announced and went back abroad. This resulted in the NEC appointing Eddington Makono Mugova, as party interim president until congress,” Mugova said reading a prepared statement.

“We realised that individuals quickly jumped to POLAD meetings for personal benefits, not national interests,” he said

“UDM is revamping its structures across the country as a self-rebuilding program. As part of that exercise, UDM held a training workshop last month that analysed its positive role in the body politics of Zimbabwe,” he said.

“We wish to state clearly here and now, that UDM will never ever become a personal project of any leadership. The party membership without equivocation will reject those shenanigans.”