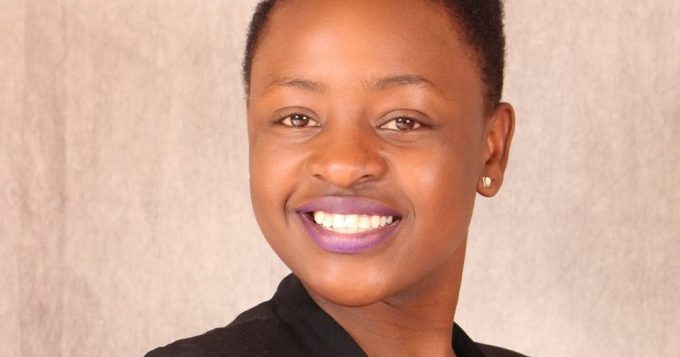 SOCIALITE Lorraine Guyo, known for her short skits, has plunged herself in debt after throwing a birthday bash which became a flop, leaving her owing a number of people.

Despite a huge number of followers on social media due to her videos which attract viewers , she overestimated her popularity as not many were willing to go pay their money for the birthday event which took place this past Sunday.

The poor attendance let her swimming in debt and her failure to pay for some the services such as the MC and entertainers she had hired to perform at the event.

Radio personality Dj Chamvary was one of the people that Lorraine failed to pay as she had hired her for the event.

Chamvary took to social media to blast the actress; “Ndakuzo zvitaura pano manje!!! Honour your promise to pay!!! In full!!!”.

She also posted a video on Facebook saying she was not Lorraine’s mother and people should stop nagging her over the socialite’s debt issues.