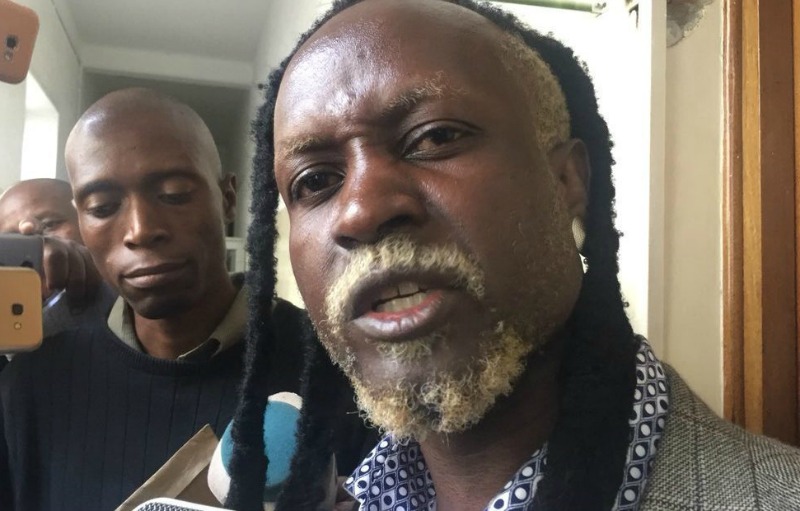 LOSING candidate in the July 2018 presidential candidate Bryn Mteki on Tuesday dragged a top Harare lawyer to court accusing him of assaulting him for failing to pay legal fees.

Moses Nkomo appeared before a Harare magistrate who remanded him out of custody on free bail.

Allegations against Nkomo arose on March 26 this year at Harare Civil Court where he was representing Mteki in a case in which the former musician was an applicant.

It is alleged court adjourned to allow parties involved to agree on a date.

The magistrate advised them to go and see the Clerk of Court over that.

It is further alleged that while on their way to the clerk’s office, Nkomo then confronted Mteki saying,”Give us our money. Why do you want to change dates knowing that you are going to win the case. That is why you are not winning the election.”

Court heard while at the clerk’s office, they were advised to come back to court on May 11 but Nkomo protested saying he wanted the case to return on May 20.

Court heard he then pushed Mteki with his elbow, assaulting him.

When they returned into the court, it is alleged, Mteki reported the case to the magistrate and Nkomo apologised.

Nkomo is represented by Obey Shava, a top rights lawyer.