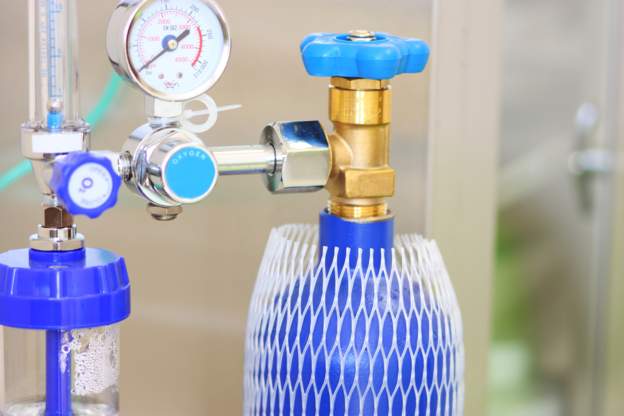 In a letter dated July 13th 2022, ZETDC cited escalated demand in the winter season and power import constraints as some of the reasons for the new development.

However, the company’s move has triggered LPG shortages, a commodity the majority of Zimbabweans now use for their day to day operations.

A survey carried out in the city by Newzimbabwe.com revealed that most of the gas selling outlets in the city did not have the commodity.

Most gas selling outlets, such as service stations visited by this crew, were characterised by long queues of people looking for the commodity.

At one service station along Khami Road, the queue stretched for almost 20 metres.

“Since Thursday, I have been trying to buy cooking gas at my usual place but to no avail,”said Milcent Chikomba, a resident in Paddonhurst.

“The workers told me that since the introduction of the load shedding they have not been able to cope with the high demand for cooking gas. Because of the current electricity shortages, I am desperately in need of gas to cook for school children in the morning.”

This publications also discovered that the few places which are selling the commodity in town have raised their prices due to the high demand.

Before the current shortages, a kg of the gas used to cost US$2, 20, but some outlets are now selling the same quantity as high as US$ 3 per kg.

“Only two week ago, I bought a kg of gas for US$2 but today I bought the same quantity at almost $3 . This is really unfair. The government should do something because every household is now relying on gas because of the current shortages,” said Mildred Ncube, a Pumula resident.

Gas has become a source of energy for the majority, who are finding it difficult to afford electricity while those who are still yet to be electrified use the energy source for lighting and cooking.