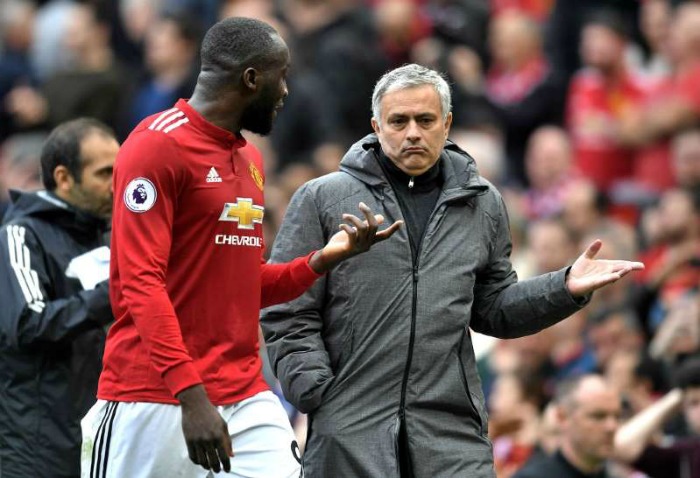 Romelu Lukaku insists he has a perfect relationship with Jose Mourinho but disputed the Manchester United boss’ assertion he declared himself unfit to start the FA Cup final defeat to Chelsea.

Following his £75million arrival from Everton, the 25-year-old scored 27 goals in all competitions before sustaining an ankle injury against Arsenal.

It ruled Lukaku out of United’s final three Premier League matches of the campaign and he was introduced as a late substitute at Wembley, where United were unable to cancel out Eden Hazard’s first-half penalty and subsided to a 1-0 loss.

“But how can I convince a player who tells me he is not ready to play? That makes no sense.”

Speaking at a news conference from Belgium’s pre-World Cup training camp, Lukaku presented an alternative version of events where Mourinho had the casting vote after the pair discussed his fitness struggles in training.

“I didn’t look good in training at all. So it was a difficult situation,” he said.

“Obviously, me and the manager had a conversation and he’s the one that made decision.

“But at the end of the day we had a conversation after the game where we were both disappointed that we lost.”

With no bad blood to speak of, Lukaku is relishing the post-World Cup challenge of mounting a fresh assault on Manchester City, who finished 19 points ahead of United as champions this time around.

“For me it’s always down to work,” he said. “I know I have some talent, but for me it’s about the work I do every day with my club. I try to improve myself every day and to learn from my past matches.

“I think for myself individually it was a good season but as a team we didn’t win anything. That’s what hurts. But that’s something that we’re going to try and change next season.

“I’m looking forward to seeing our squad with a few reinforcements next season, and to try and win the league and other trophies too.”