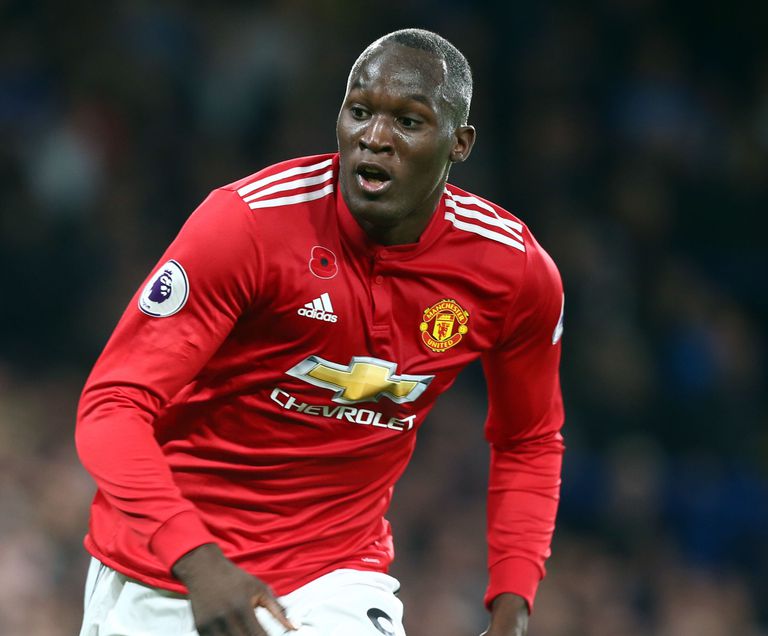 Romelu Lukaku quietened questions over his ability to deliver against the best opposition by scoring and setting up the winner for Jesse Lingard as Manchester United came from behind to beat Chelsea 2-1 on Sunday.

Lukaku hadn’t netted in any of his six previous matches against top six Premier League opponents for United leading to suggestions the Belgian was a flat track bully.

However, he has now scored 22 times in all competitions since completing a £75 million move from Everton in July.

“It’s not bad, but you can always improve,” said Lukaku of his return so far.

“I want to do better for the team. At the end of the day, I’m at Manchester United and I want to win trophies. That’s the most important thing.”

United manager Jose Mourinho was effusive of his praise for Lukaku, as his personal performance mirrored the hosts’ overall display after a fast start by Chelsea.

The visitors deservedly lead through Willian’s strike just before the half hour mark as once again United failed to get the best out of Alexis Sanchez and Paul Pogba in a new four-man diamond midfield.

But Lukaku got his break six minutes before half-time when he slotted home Anthony Martial’s pass.

He nearly had a spectacular second when his overhead kick was turned over by Thibaut Courtois midway through the second period.

But Courtois was helpless when Lukaku showed his abilities outside the box to cross for Lingard to head home.

“I think he played fantastically well,” said Mourinho. “He was little bit lost but then he went together with the team. 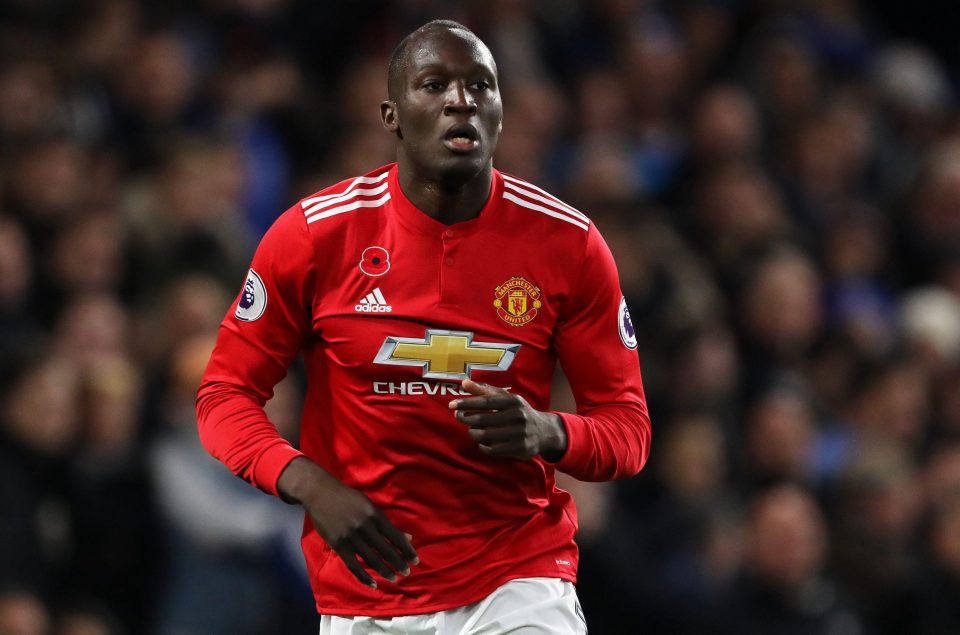 But for a late change of course from United in the summer, Lukaku and Chelsea striker Alvaro Morata could have been lining up for opposite sides on Sunday.

The Spaniard was high on Mourinho’s wish list before United eventually decided on moving for Lukaku to pave the way for Morata to move to Stamford Bridge from Real Madrid for a club record fee just a week later.

Morata scored the only goal when the sides last met in November, but is now without a goal in two months as a lack of fitness and form has derailed his first season in England.

“Like the other players, he tried to put everything on the pitch,” said Chelsea manager Antonio Conte. “For sure he can improve. He can improve a lot.”

He also had the ball in the net five minutes from time, but had already been flagged for a debatable offside decision that saw Conte intensify his calls for video assistant refereeing (VAR) to be introduced to the Premier League.

“This type of situations can change the final result,” said the Italian.

“For this reason I am very positive to introduce VAR, especially in England.

“We have to have this system to help the referees avoid this big mistake.”

However, Conte defended the decision to give Morata the full 90 minutes on his first start for six weeks and instead replace Eden Hazard 17 minutes from time.

“You have to keep the same performance for 90 minutes. We didn’t have a great balance and every single player has to work with and without the ball, otherwise we lose our balance and lose the game.”