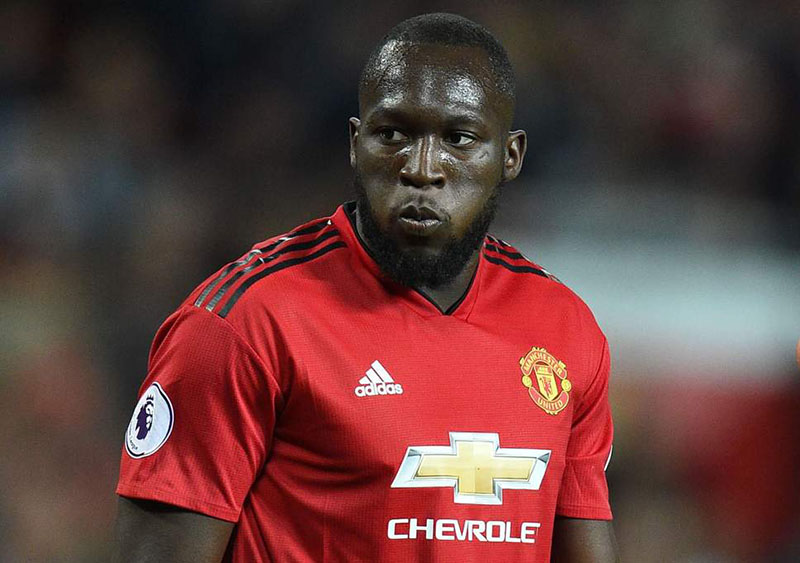 Ole Gunnar Solskjaer hopes Romelu Lukaku is ready to seize a starring role in his Manchester United revolution after the Belgium striker finally showed signs of emerging from his prolonged slump.

United extended their impressive Premier League run with a 3-1 win at Crystal Palace on Wednesday that puts a third-place finish in their sights ahead of struggling Southampton’s visit to Old Trafford on Saturday.

That is a stunning turnaround given the troubled state the club was in when Solskjaer took over from the sacked Jose Mourinho in December.

Paul Pogba has been a key figure in United’s 14-game unbeaten streak in domestic action, the France midfielder benefitting more than most from the arrival of the popular Solskjaer as interim boss.

But Lukaku is also offering evidence he can blossom under Solskjaer after destroying Palace with the return of his trademark power and predatory finishing.

The 25-year-old struggled in the first half of this season and lacked regular starts in the early days of Solskjaer’s reign.

The Norwegian has encouraged a more attacking philosophy than Mourinho and initially based his formation around the in-form Marcus Rashford as United’s central striker.

Lukaku was forced to adapt to a role off the bench as a replacement forward or as a winger, a job he performed well over his six substitute and three starting league appearances since Solskjaer took over.

But, for the midweek win at Selhurst Park where Solskjaer’s options were limited due to injuries, Lukaku returned to his preferred number-nine position and proved he can still thrive in the new United era with two well-taken goals.

“I think you hit the nail on the head, as in, he was through the middle today, we created chances for him, he put them away well,” Solskjaer said after Lukaku’s first goals since January 5.

“He’s done loads of running up and down the line, right wing, left wing, he’s had a different role because of Rash’s form of course.

“Today he got a chance up front, two very good finishes, could have had another one as well earlier on, so very pleased for Rom, he is a quality finisher.”

Lukaku has won favour with Solskjaer by refusing to allow his lack of playing time to negatively influence his attitude or demeanour.

“He’s a professional boy, a good boy, it’s great to have him in and around the place, always happy, always working on his finishing,” Solskjaer said.

“I think he’s played more than you think actually, but he’s played wide right, wide left, so it’s Rash’s form that has moved him out there, now with Rash’s injury he grabbed the chance.”

Lukaku’s adaptation to a new role may also offer his team a vital edge in what is shaping up to be a fascinating race to qualify for next season’s Champions League.

It looks set to be a four-team chase for two spots, with fifth-placed United one point behind fourth-placed Arsenal and two clear of Chelsea, who have a game in hand on their rivals.

But, with Lukaku looking back in the groove, Solskjaer can draw from arguably the deepest pool of attacking players in the decisive final weeks of the season.