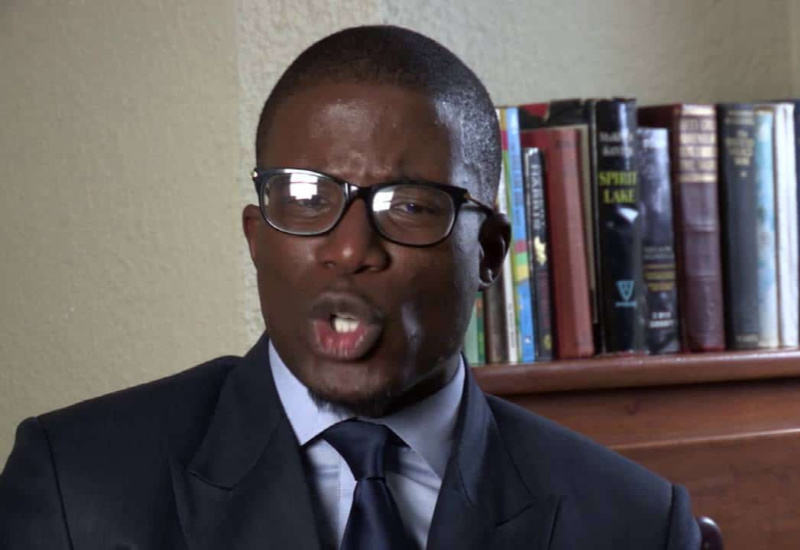 CONTROVERSIAL socialite, William Gerald Mutumanje (Acie Lumumba), has wadded into the apparent domestic feud between Vice President Constantino Chiwenga and wife, Marry, something that has seen the former model languish in prison.

Lumumba is up in arms with the VP he accuses of ill-treating his wife.

Marry is currently incarcerated after she was denied bail on charges of attempting to kill her husband at a private hospital in South Africa and fraud.

She is waiting a response from the High Court after filing papers for bail last month and Justice Pisirayi Kwenda, presiding over the matter, indefinitely postponed his ruling.

However, Lumumba said Marry was always in his prayers as she did not deserve to be ill-treated by her former army commander husband.

“Today I choose to pray for Marry. I don’t know much, jokes I do. But I don’t (believe) any woman must be treated this way by munhu wake (her husband),” he wrote on his Twitter.

“Spare a thought (and) prayer for her (and) her children. No matter how much you may not like her, zvikuita General hazvina kunaka (What the General is doing is unpleasant). We all get the point!” he tweeted.

Chiwenga is currently in China where he returned last month for a medical review after spending four months in that country seeking treatment.