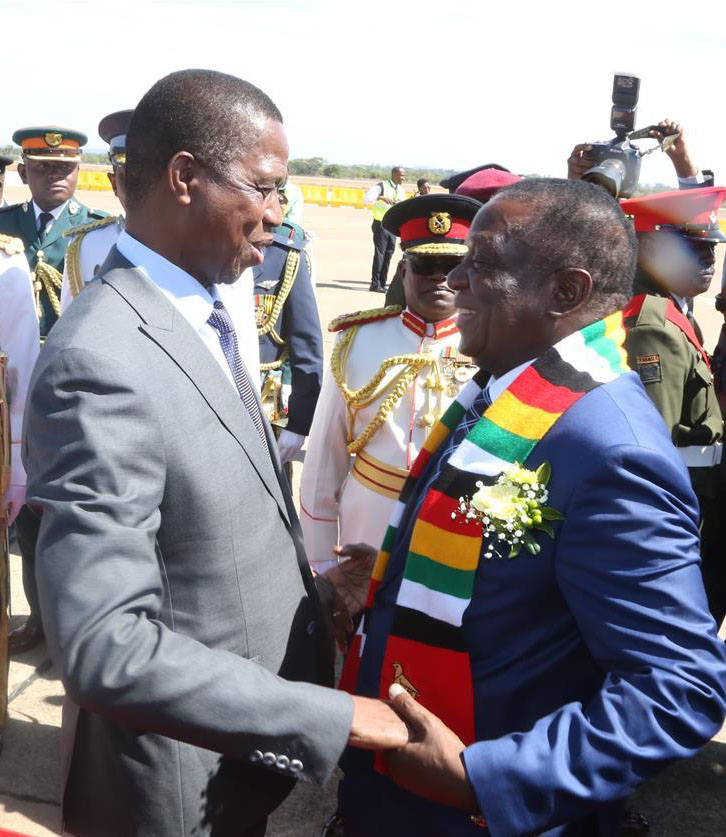 Zimbabwe and Zambia on Tuesday agreed to deepen cooperation in all sectors and to involve the leaders of the two countries more to achieve that goal, state media has reported.

News agency New Ziana, which is accompanying Zimbabwean President Emmerson Mnangagwa on a two-day visit to Zambia, said Zambia’s Minister of Foreign Affairs, Joseph Malanji, had announced the agreement of the developments at the conclusion of the 17th session of the two-day Zimbabwe/Zambia Joint Permanent Commission (JPC) in Lusaka.

The two countries also signed four MoUs specifically on establishment of a one-stop border post at Victoria Falls, gender, equity and equality and women economic empowerment, culture as well as cooperation in the management and preservation of war graves, it reported.

Through the Victoria Falls/Livingstone one border post, the two countries are targeting to improve efficiencies in the movement of human and vehicular traffic.

“The agreement seeks to enhance trade facilitation by the parties through efficient movement of goods and people within COMESA and SADC.” said Malanji.