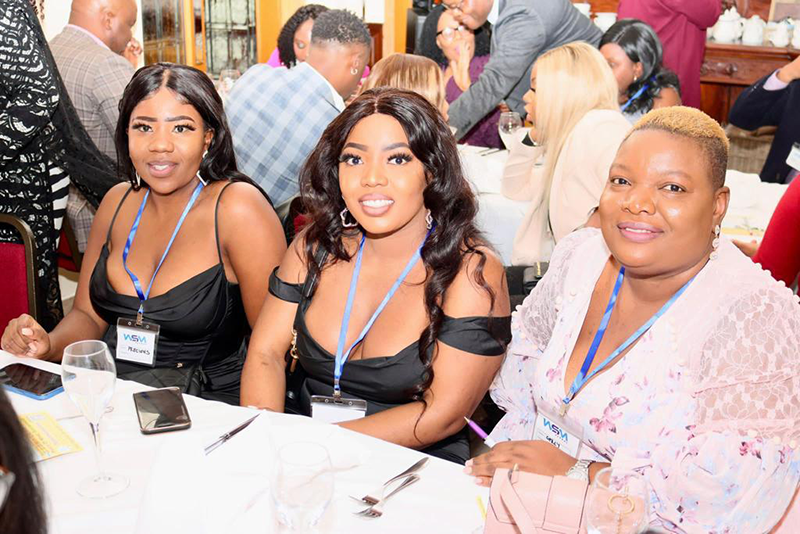 ZIMBABWEANS in the UK’s health and social care sector can carve out a bigger stake and become a dominant force in this £12 billion industry if they are better organised and work together.

This came out during a sold-out meet-and-great event in Luton last Saturday which brought together dozens of people running companies in the sector as well as those looking to get established.

Joining the UK-based Zimbabwean diaspora were other nationalities including Congolese, Cameroonians, Jamaicans and Malawians.

Former ZBC presenter Kevin Ncube played host with event sponsors including Diaspora Insurance, one of the successful stories of Zimbabwean diaspora enterprise which now operates in some nine African countries having started in the UK ten years ago.

“We need to get organised and work together if we are to increase our stake in this £12 billion industry,” said Ultra Health Solutions director Godfrey Mashandu, who was one of the keynote speakers.

“We should emulate the Asian and Jewish communities. Among the Asian community, money circulates several times in their corner shops before it goes anywhere else.

“But amongst us Zimbabweans, the first thing we do when we get money is to go to Tesco (one of the UK’s largest supermarket chains).” 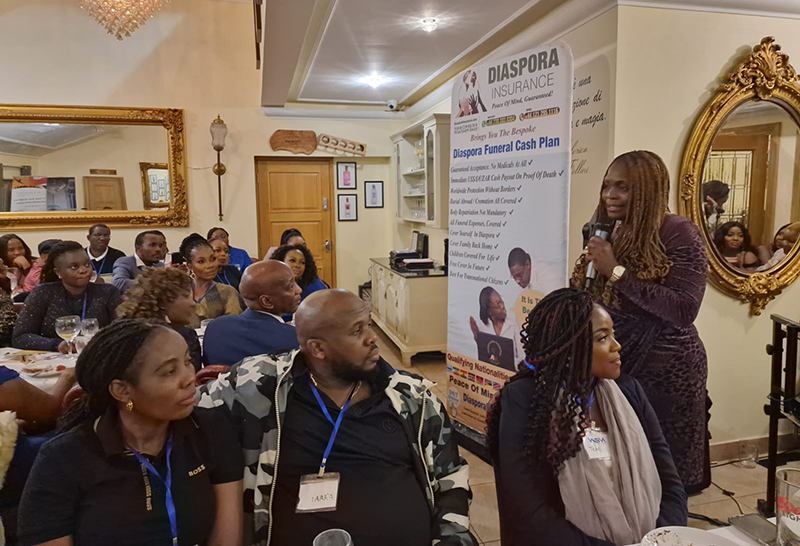 Mashandu also challenged healthcare professionals working in the National Health Service (NHS) to take the risk of leaving their full-time jobs and setting up on their own.

Testimony of or similar risk and reward experiences came from a Manchester based Zimbabwean mum whose two daughters quit their nursing jobs with the NHS to join her company.

Both daughters said they did not regret the decision as the agency now has contracts from across the territories of the United Kingdom.

Expert advice was also provided on legal and tax compliance as well as accounting by and firms of lawyers and accountants who also addressed the meeting.

The meeting also heard from Theresa and Chris Jamu, directors of Lime Healthcare, one of the leading success stories in the sector.

The Luton event was the fourth in an ongoing series which started in Birmingham has so far seen stops in Leicester and Bradford.

Wilson Mathe, representing organisers of the series, said the next meet and greet is being planned for Kent in February next year.

Below are more images from the Luton gathering; 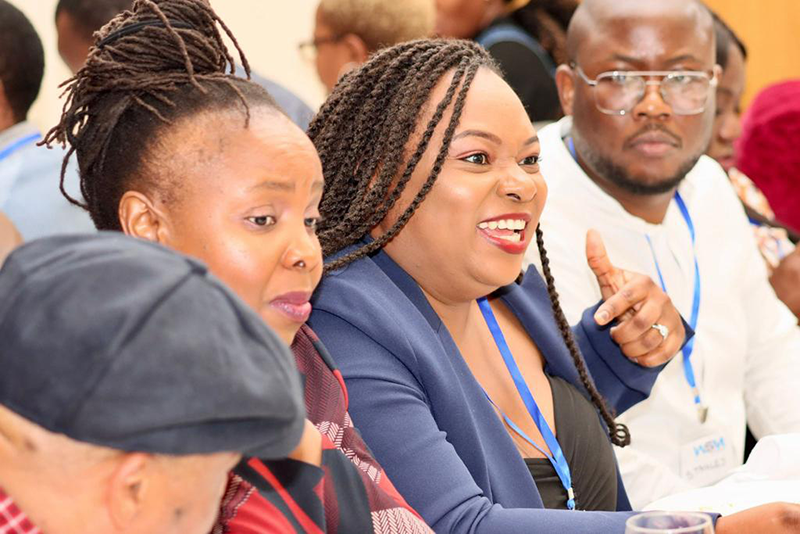 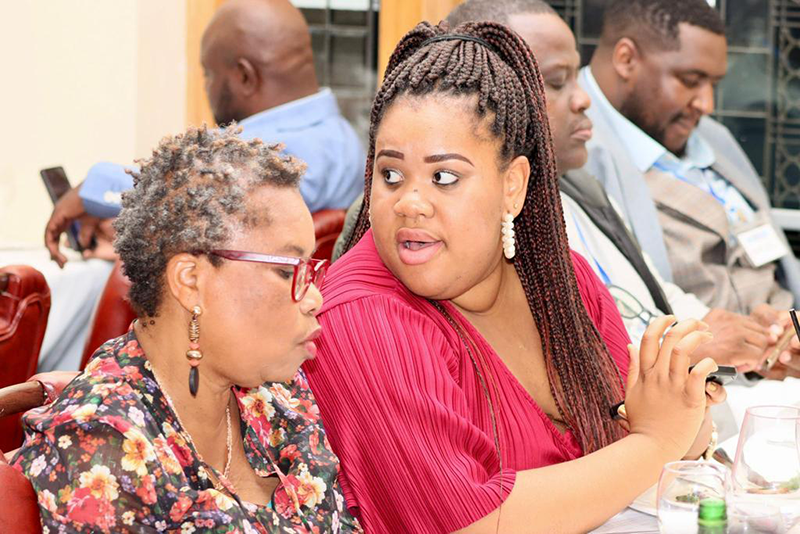 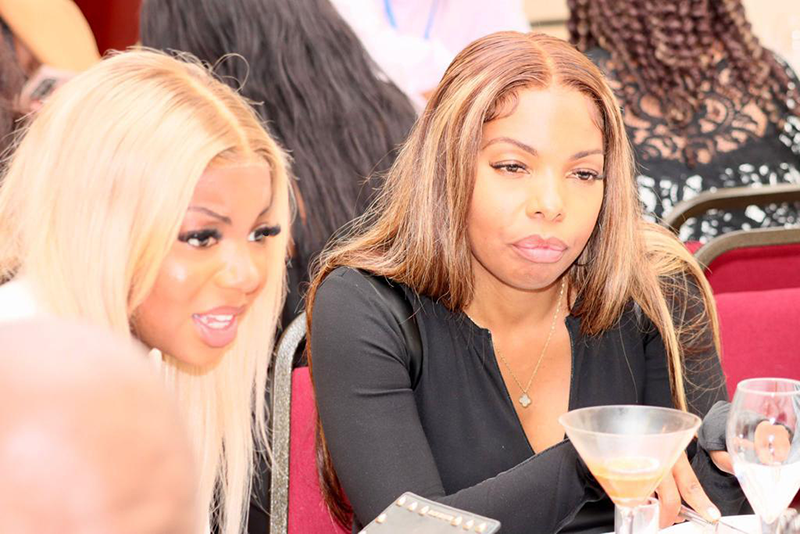 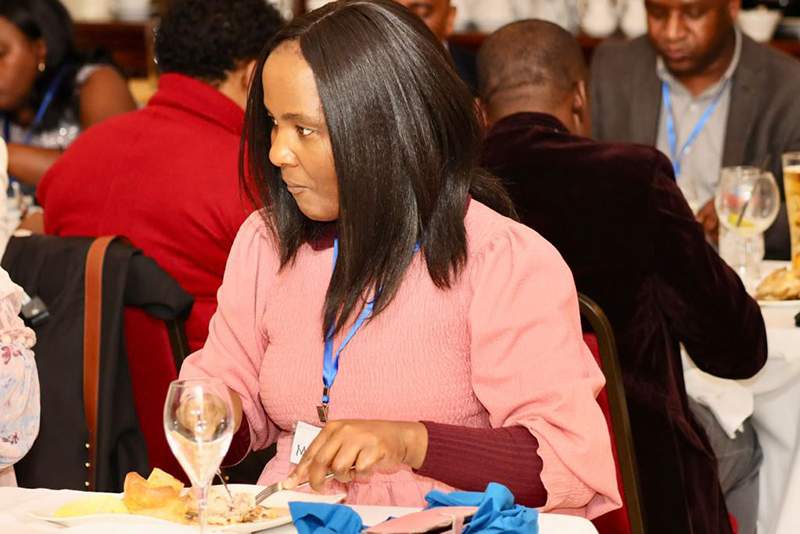 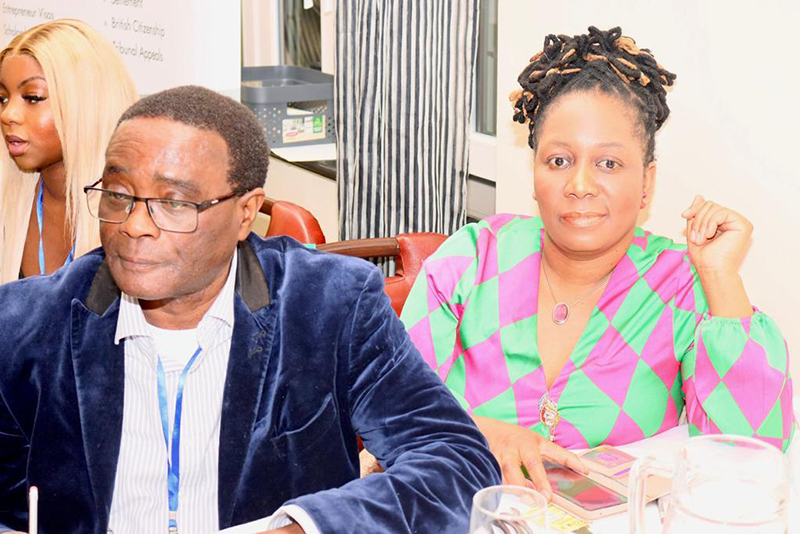 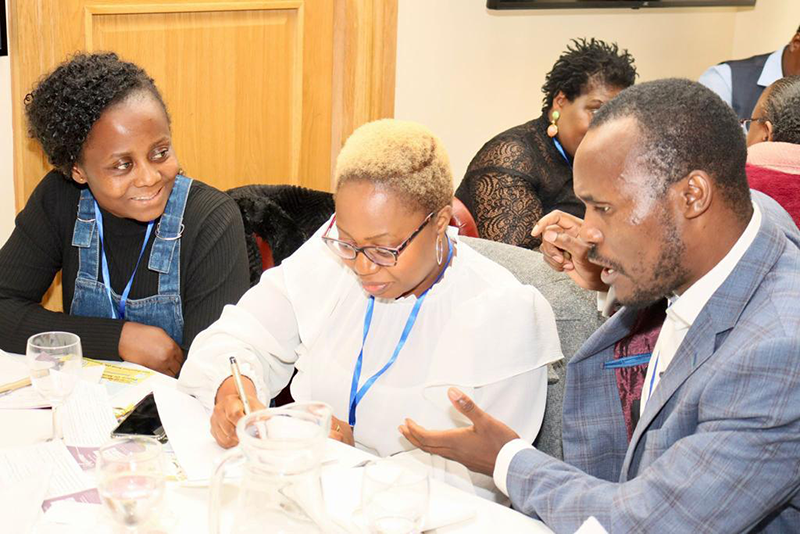 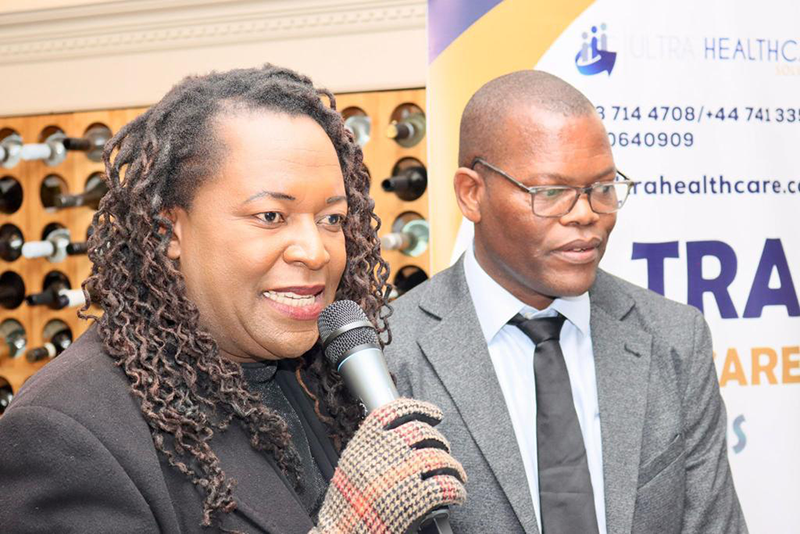 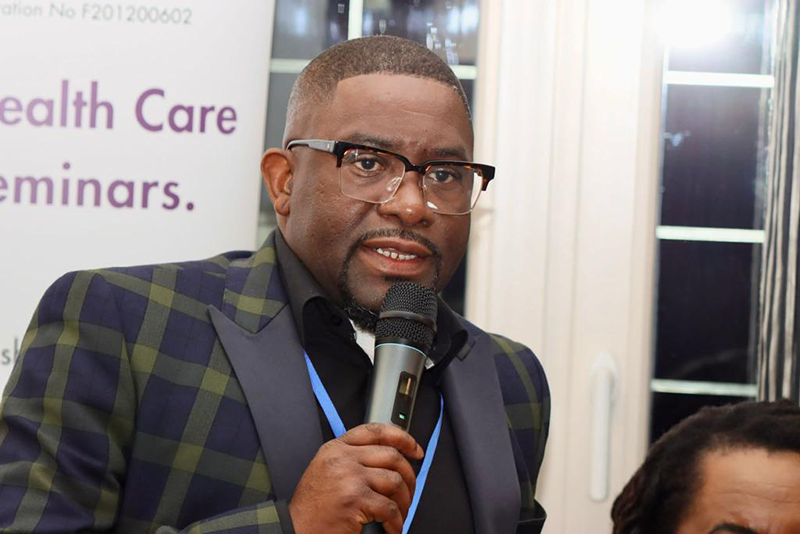 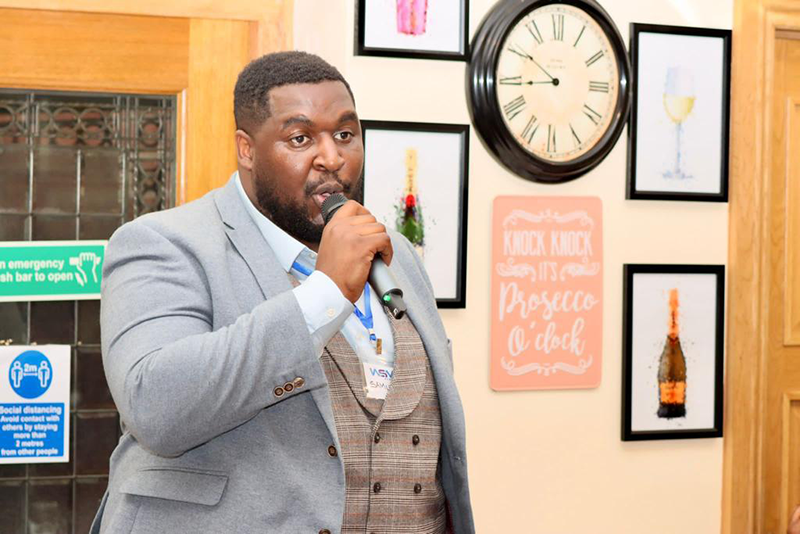 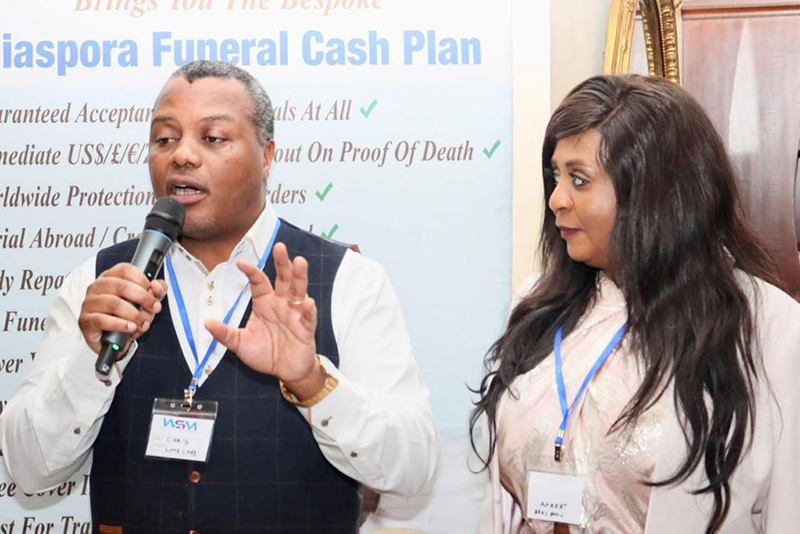