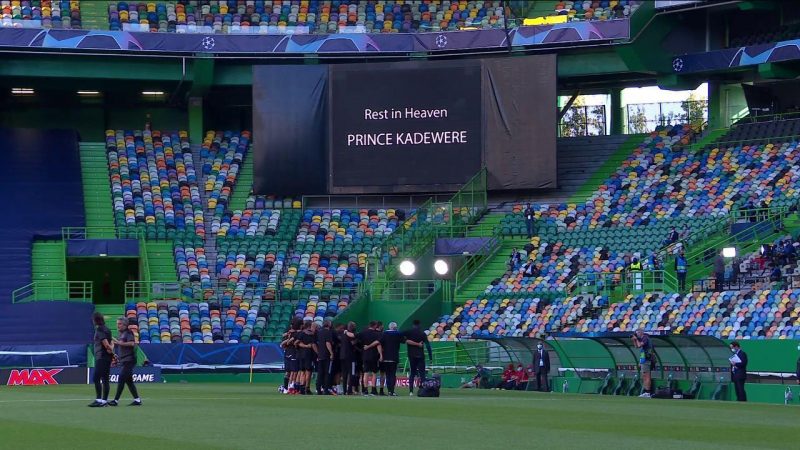 FRENCH football giants Olympique Lyon provided a befitting tribute to Tino Kadewere’s late brother Prince after upsetting the odds to secure a shock 3-1 win over favourites Manchester City to qualify for the semifinals of the UEFA Champions League Saturday evening.

Ahead of the thrilling quarterfinal encounter at the Estádio José Alvalade in Lisbon, Portugal, all Lyon players wore warm-up shirts in a touching tribute to Prince Kadewere, who passed away this week aged 40.

“Olympique Lyon, with the agreement of UEFA, was able to pay tribute to Prince Kadewere, who died in recent days. We think of Tino and his family,” French club said on its official Twitter account moments before the match. 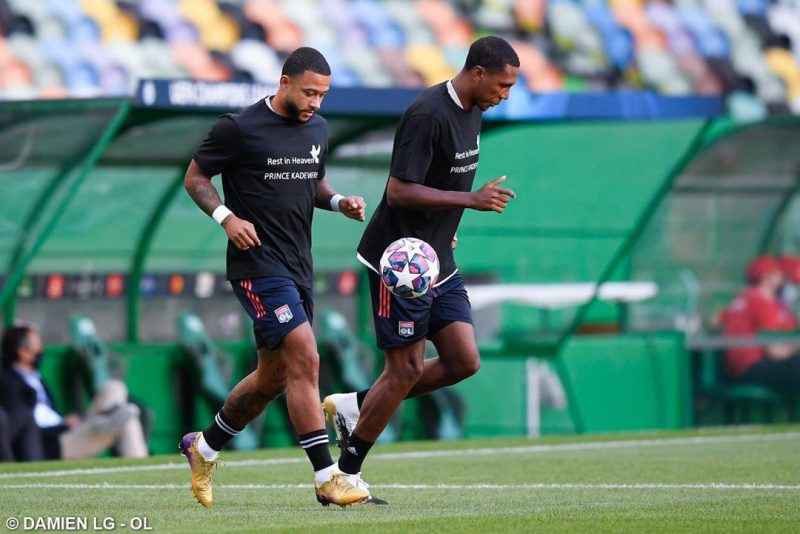 Prince, who passed away Wednesday, was buried on Saturday afternoon at the family’s rural homestead in Murombedzi, Zvimba, 110km west of Harare.

Young brother Tino who joined Lyon in January was given the green light to fly to Zimbabwe to mourn his sibling by the club since he is ineligible to play in Europe’s biggest club competition.

The touching gesture by the Lyon players before the match was followed by a brilliant performance by the French team which started the match as rank outsiders against a strong Man City side which was being touted as one of the favourites for the Champions League title. 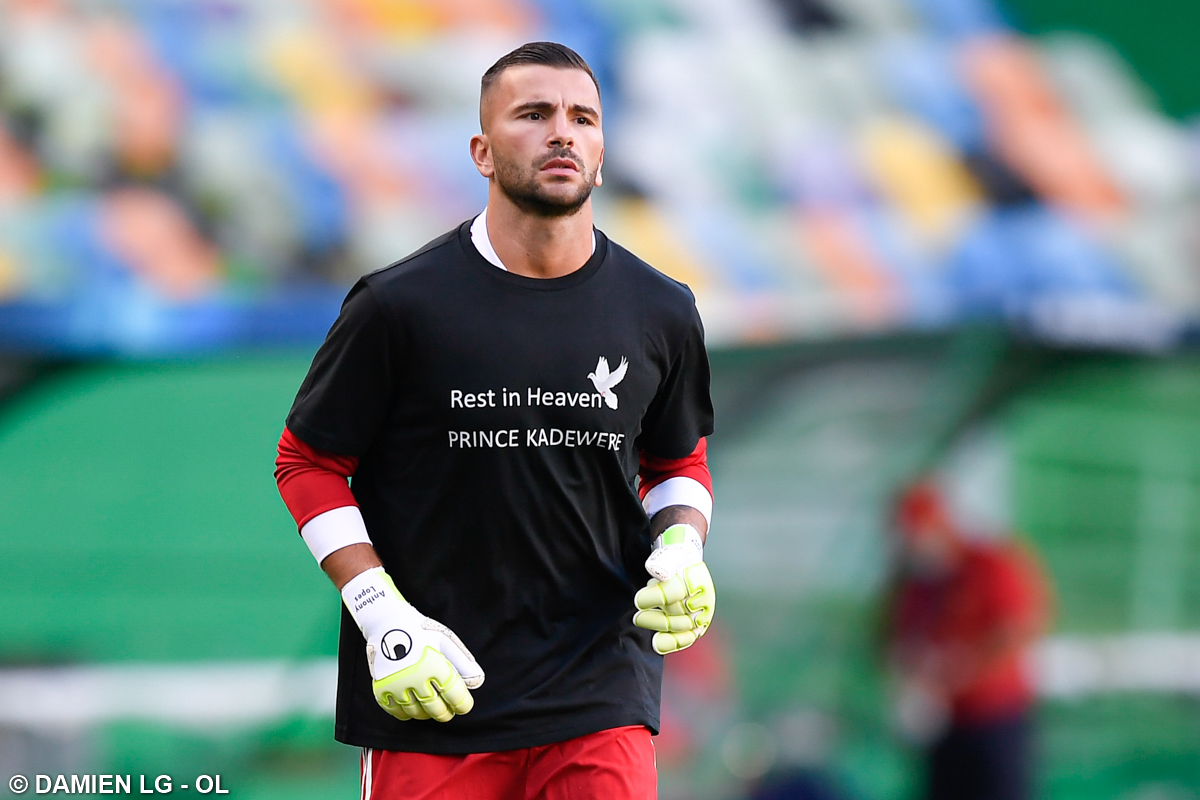 Maxwel Cornet gave Lyon a surprise first-half lead over Manchester City on 24 minutes, curving a superb finish beyond the stranded Ederson after the English side were caught out by a long ball over the top.

Kevin de Bruyne struck an equaliser with 21 minutes to play to give City some hope but substitute Moussa Dembele came on for Lyon to score twice late on.

Sterling then blazed a glorious chance over from close range with the score on 2-1. Rudi Garcia’s men will now meet Bayern Munich in the last four on Wednesday night.