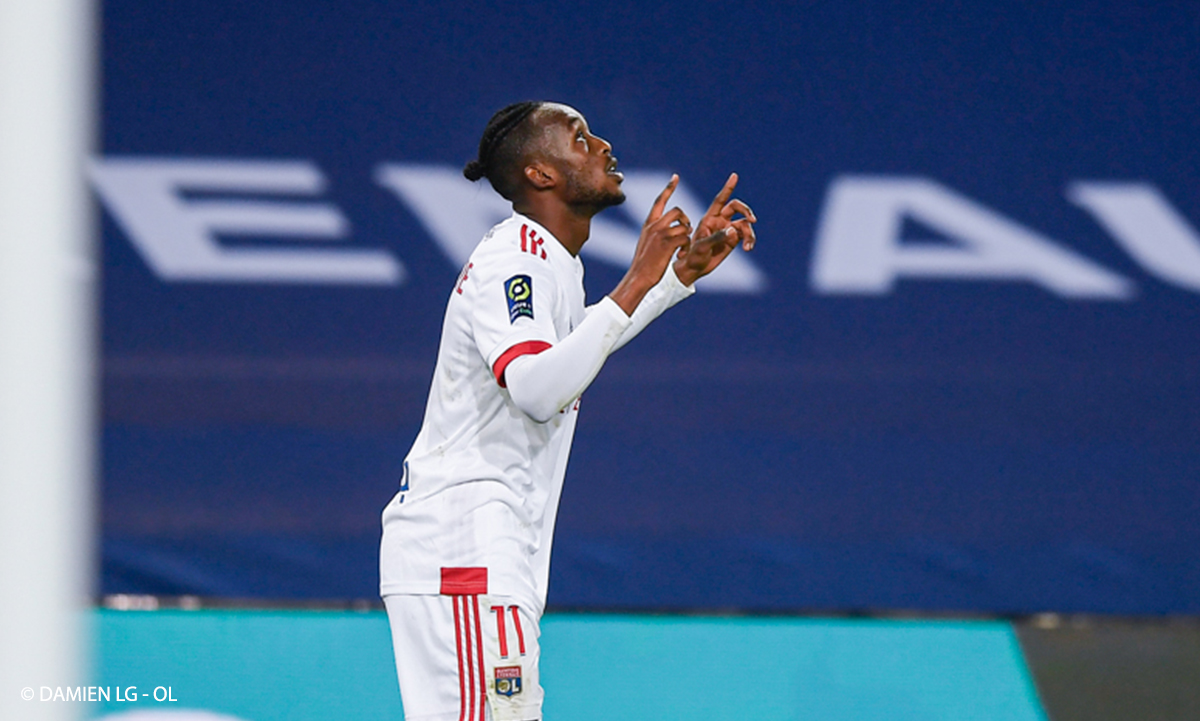 ZIMBABWE international Tino Kadewere is set to remain at Lyon after the French side decided against sending him on load before the close of the transfer deadline on Monday night.

Kadewere, who has endured a difficult start to the season, was linked with a move away from his club with other French clubs Stade de Rennais’ reportedly seeking to recruit him on loan until the end of the season.

However Lyon decided to keep the 26 year-old Zimbabwean which gives him an opportunity to fight to get his place back in the first team.

The French Ligue 1 side terminated Slimani’s contract which freed him up to return to Portuguese giants Sporting Lisbon on a free transfer on an 18-month deal.

The departure of Slimani is set to result in Kadewere getting more opportunities after initially struggling to get regular game time at Lyon this term due to a combination of injuries and poor form.

Kadewere enjoyed a successful debut season in France topflight league last season despite having to deal with the tragic loss of his brother Prince just before the start of the season.

However so far he has struggled to rediscover that form after undergoing surgery towards the end of last season.

This season Kadewere has been restricted to just 10 appearances in all competitions this season but will be desperate to finish the campaign strongly.