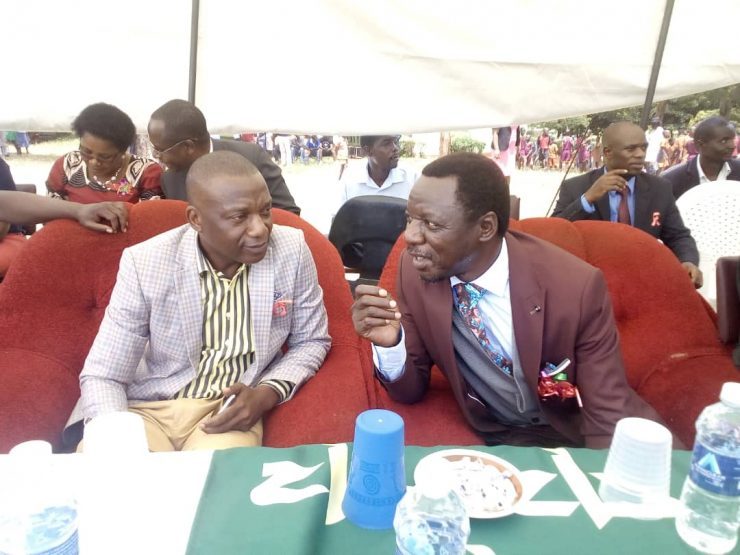 SUNGURA artiste Alick Macheso this week officially opened a new classroom block at his former school, Enterprise Primary in Shamva which he built for the learning centre.

The “Madhau” hitmaker officially handed over the building at a colourful event. He built the school in partnership with Enhanced Mortgage and House of Africa where he is currently a brand ambassador.

The classroom will be for ECD – A pupils who have been learning under a tree at the school.

Macheso was joined by the Zimbabwe Red Cross Society Secretary General Maxwell Phiri during the official opening of the new school block.

Pupils, teachers and guests at the ceremony were entertained by musicians Freeman, Selmor Mtukudzi, Simon Mutambi and Progress Chipfumo who promised to help some of the disadvantaged children at the school.