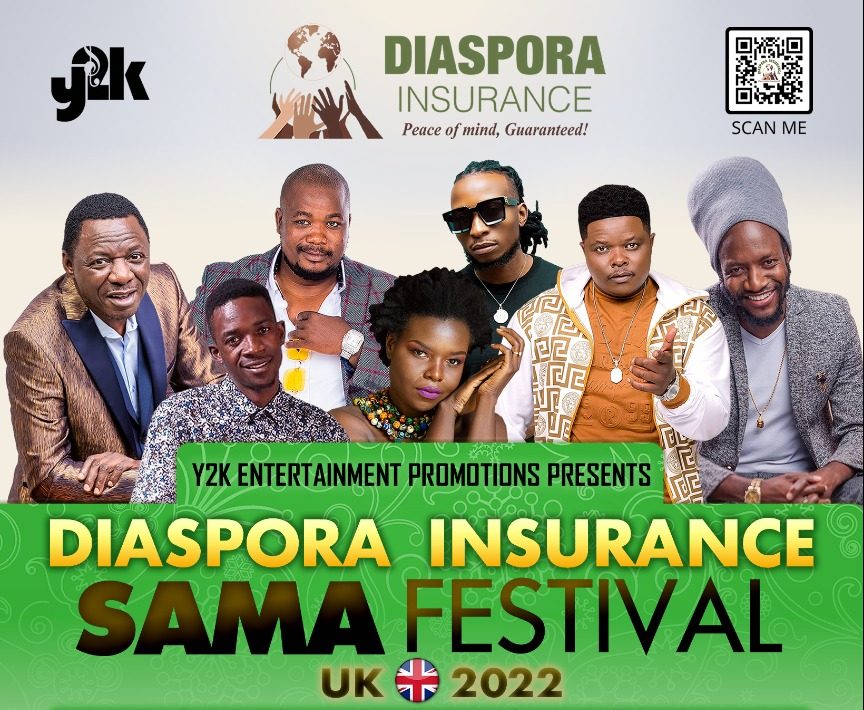 SUNGURA maestro Alick Macheso is leading a stellar cast of local artists from different genres who as billed to perform at the Diaspora Insurance SAMA Festival  between April 15 and 16.

The Diaspora Insurance SAMA Festival, organised by entertainment promoters Y2K, will take place at the Athena, Leicester this Friday and wrap up with a family show at the London O2 Arena in Peninsula Square.

Tickets for the show are sold online at http://www.y2kpromotions.org/ and https://diasporainsurance.com/sama/.

Winky D promised his UK fans a sterling performance at the concert.

“ChiExtra, Gafa rapindira. The Diaspora SAMA Festival is here. Make a date with the Gafa on Friday the 15th, the Gafa the VG will be there representing in Leicester at the Athena on Saturday the 16th. It’s going to be happening in London at the Indigo O2, so we just want every Gafa to link up so we can have a nice Gafa party. Remember on Saturday it’s a family show, bring the whole family, the Gafa and the VG we go to lock down the places it’s going to be murder. See you there.”

Selmor Mtukudzi, Alick Macheso, Jah Signal and Nox Guni have since departed for the festival preparations with Winky D, Baba Harare and Mambo Dhuterere leaving for the UK Tuesday afternoon.

An ecstatic Macheso promised fireworks to the fans.