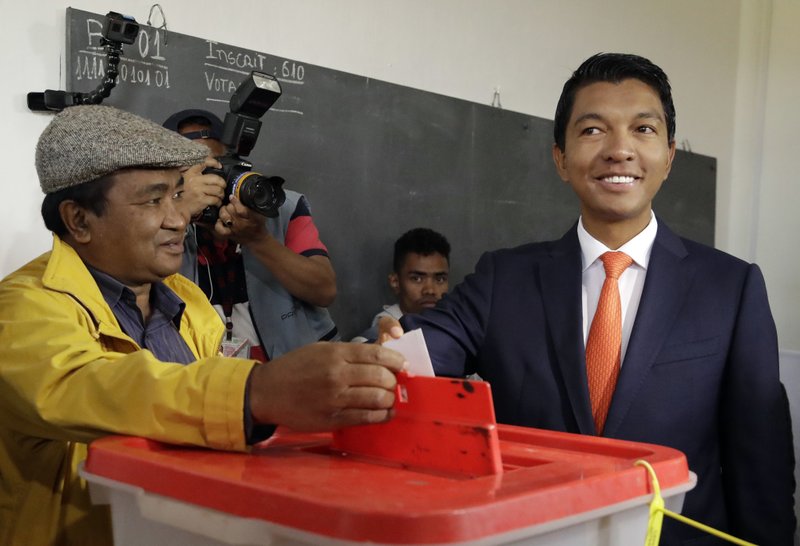 Voters have begun casting their ballots are across the Indian Ocean island nation of Madagascar Wednesday to select a new president in a runoff election that pits two former leaders against each other.

Rajoelina, after casting his ballot in Antananarivo, the capital, said he is confident of the process.

“I appeal to all the Malagasy people to vote massively to express their choice so that they can choose who will lead this country,” he said. “I am a democrat and I will accept the verdict of the ballot box,” he said.

Ten million voters are registered in Madagascar, a former French colony which is ranked by the World Bank as one of the world’s poorest nations, although rich in ecological diversity. More than two-thirds of the island’s population of 25 million live in extreme poverty, while corruption is reportedly widespread.

Campaigning in the election was largely peaceful. Antananarivo was vibrant in the final days before the vote with the orange T-shirts of Rajoelina and the white and green ones of Ravalomanana worn by hundreds of supporters.

Provisional results are expected within a week.