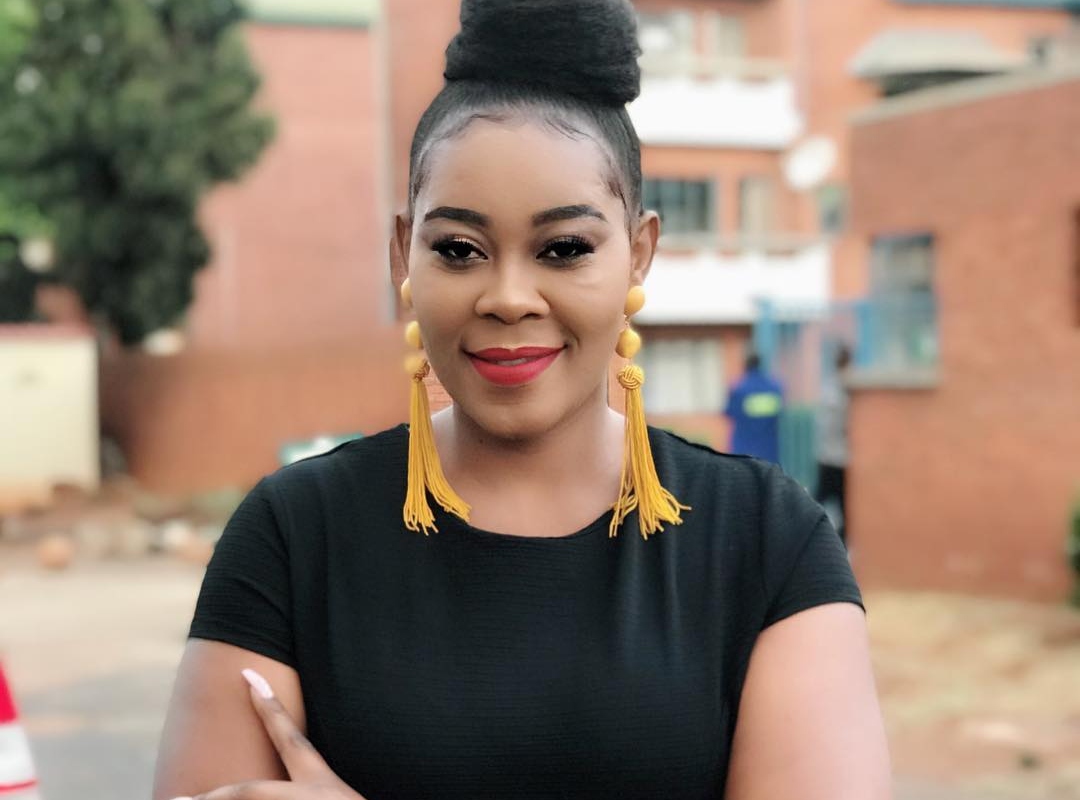 The socialite will make features in the airline’s promotions and marketing within Zimbabwe and abroad.

“All I can say is Thank you Lord. RwandAir I will do you proud. Proudly Ambassador,” she wrote on the caption.

The deal has added to the growth of the comedienne’s brand as she also plays an ambassadorial role for several other companies including remittance company, Senditoo, Skylake Boreholes, Royal Secrets, Nyaradzo Funeral Insurance among others.

Below are her images with the airline’s officials. 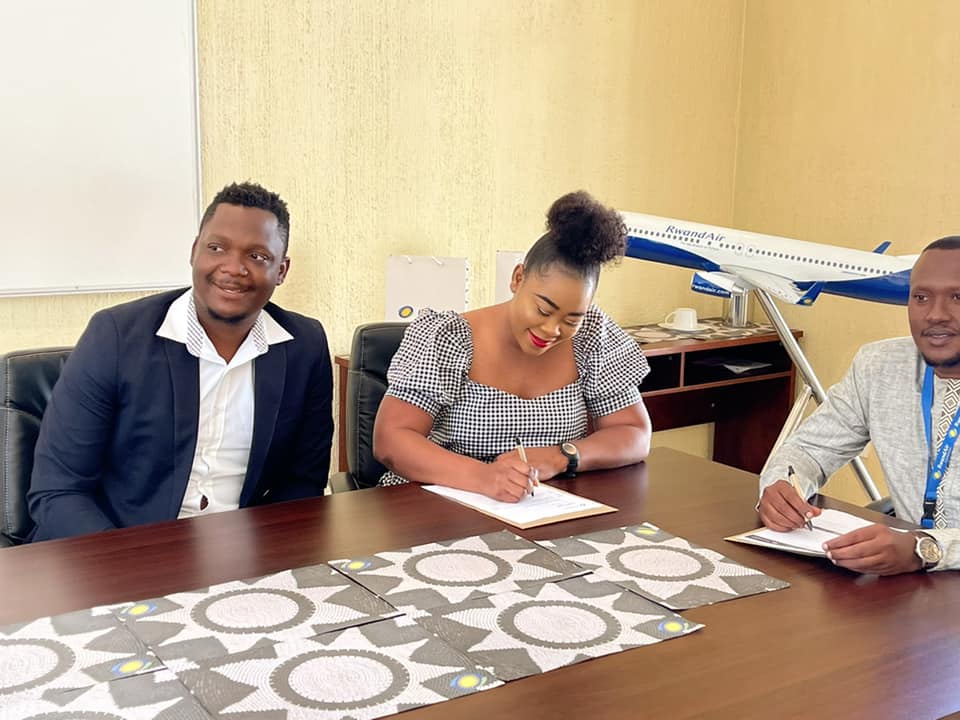 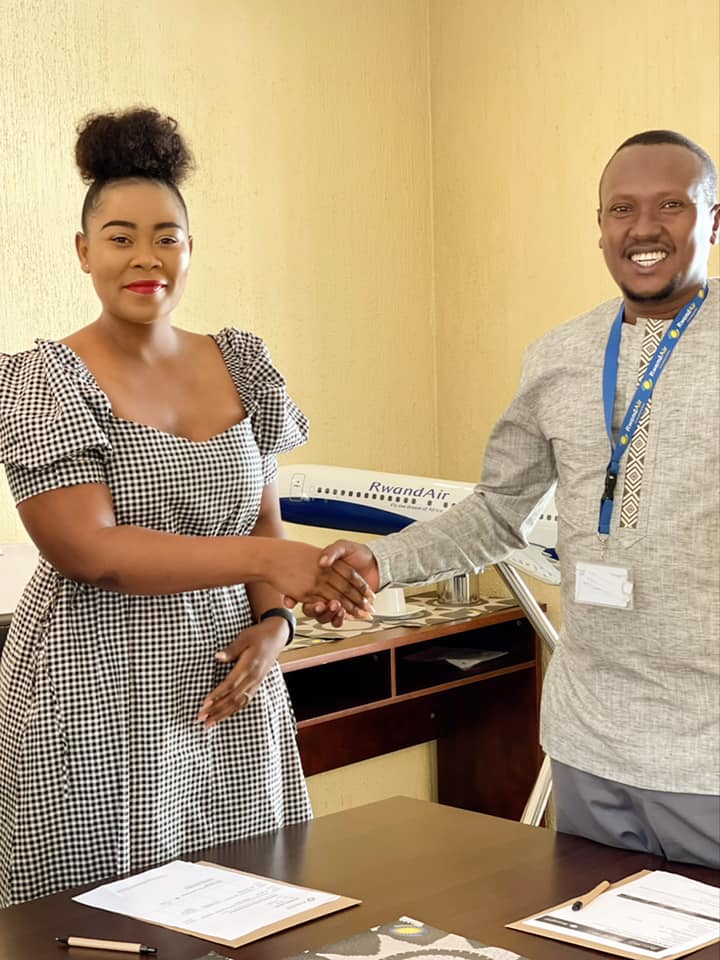 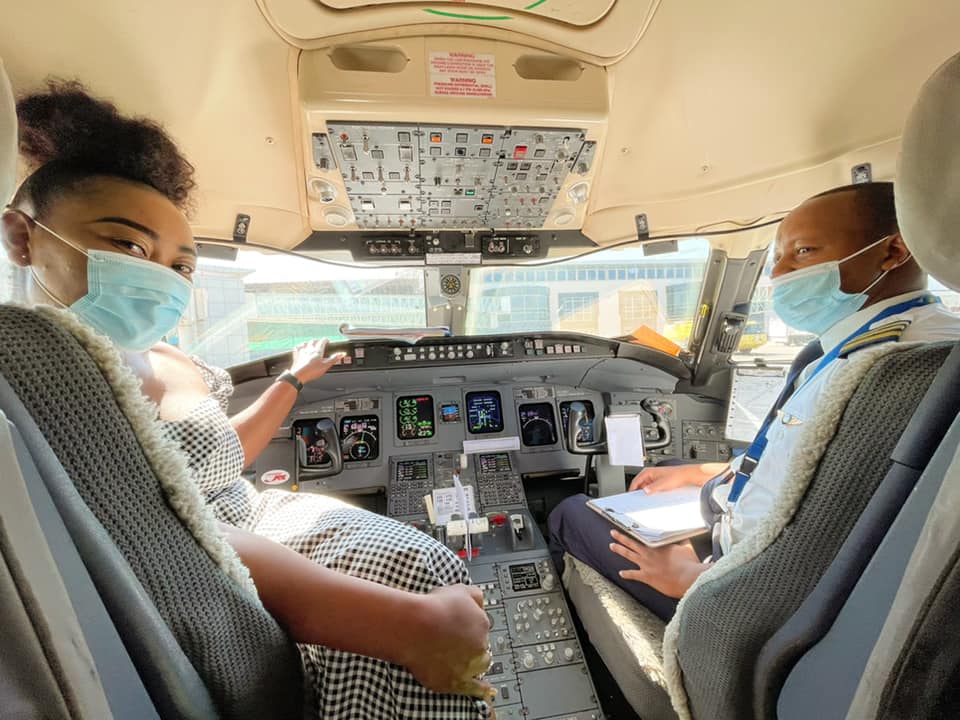