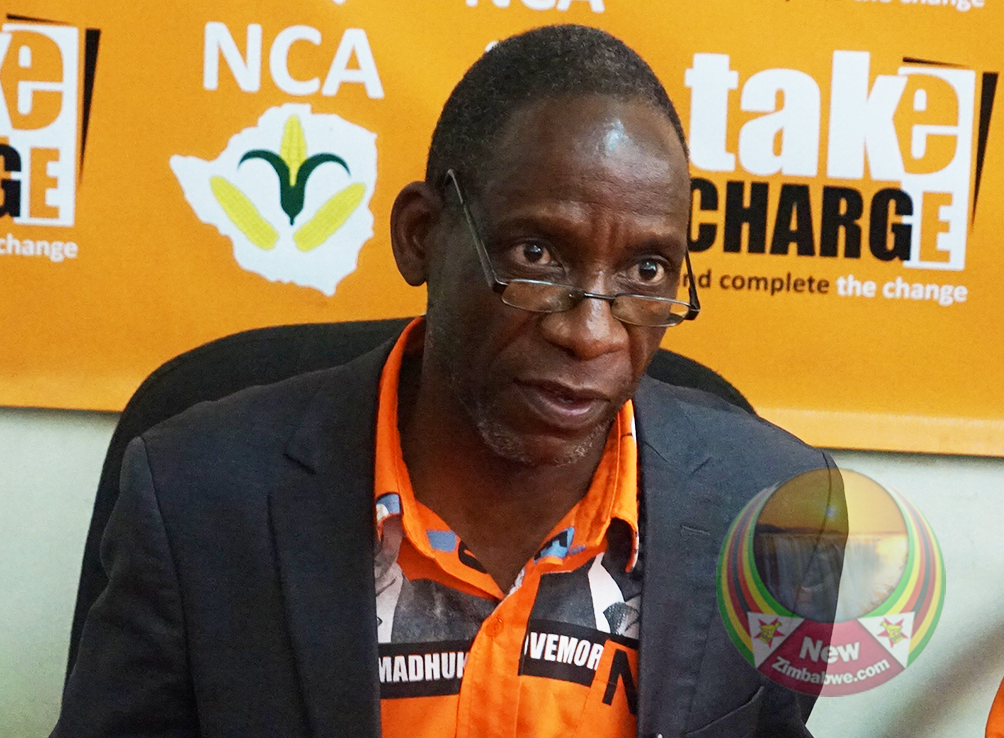 According to ZEC, aspiring presidential contestants are now required to pay US$20 000, members of parliament US$1,000 and senate and local authorities US$100.

The fees have been heavily criticised by many, saying they are exorbitant and unconstitutional.

At a press conference on Monday, Madhuku said ZEC does not have the power to make such decisions and he is going to engage with the Political Actors Dialogue (POLAD) and then approach the courts if this fails.

“We will engage within POLAD to have some collective conditions to ZEC. The only thing we think could be discussed is that you increase the number of nominators, which is not given here as an option.

“We think this is a mistaken view of ZEC which they can easily correct. If that platform fails, of course we will go to the courts as a second option,” Madhuku said.

Madhuku also vowed to hold mass protests if everything else fail.

“This is real incompetence to say that ZEC does not understand what a nomination fee is all about. It is not about paying your way to be a candidate, it is nominal, let citizens exercise.

“We have been respecting Priscilla Chigumba (ZEC chairperson) very much. We are just appealing to her to be sensible. If she is finding problems with an unreasonable crop of commissioners then they should tell us. I thought she is more reasonable and sensible as a judge, she will understand what we are talking about.

“What ZEC has done is quite substantive, it is a power that it is exercising as if it were a legislator, it does not have the power to do that. The mere fact is that ZEC is allowed by the constitution to make certain regulations regarding elections would not give ZEC such drastic powers as overnight to change our political discourse,” Madhuku said.