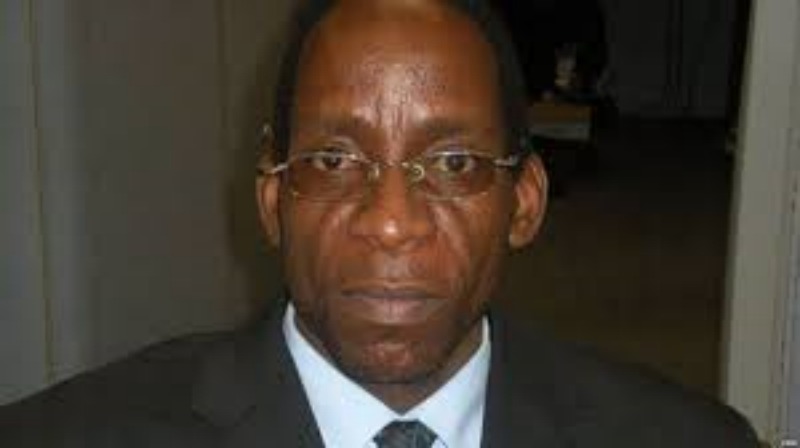 He was speaking in an exclusive interview with NewZimbabwe.com Friday in line with the paper’s on-going coverage of political candidates due to contest in elections this year.

“The NCA manifesto indicates that Zimbabwe must be able to provide to the marginalised and poor people, free education, free health care, an infrastructure that concentrates on ensuring that our services are working especially our road network and so forth.

“But more fundamentally, we want a country in which we are able to really provide a more honest government which can attract investment,” he said.

Madhuku said his NCA government, if elected, will not be tempted to repossess land violently seized from its former white owners for redistribution to blacks during former President Robert Mugabe’s reign but will grab tracts of land in the hands of those who have it aplenty and pass it on to the rest.

“On the land policy, there is no room for reversing the land reform process. What has to happen is to actually audit the land that has been allocated and ensure that the sizes of land are consistent with people who are able to utilise it.

“There are so many people who have more than 500 hectares of land which they are not utilising.

“There are people that did not participate in the land redistribution on the basis of that it was too politicised and too partisan. Now if you have a different government altogether, people will now feel again that land is theirs and they must be able to take that land.”

On crimes committed by powerful politicians who were protected from prosecution by Mugabe’s regime, Madhuku said his government will not refrain from pursuing any offences committed inside the past 20 years as required by the country’s laws.

“We will go by the law that says a law is only prescribed after 20 years,” he said.

“So if there is any proven offence that was committed in the past 20 years, the person that committed the offence must be subjected to due process.

“It is not the duty of the President or parliament to say that ‘we shall not prosecute anyone’. It is the duty of the law. If the law says an offence has been committed, then people must be prosecuted.

“It is actually wrong for any politician to say ‘under my government, I will not prosecute people’. It’s not for the President to prosecute anyone.”

The once firebrand campaigner for a new people driven constitution denied being conflicted on pledges to tackle offences committed by Zanu PF loyalists some of whom have sought his services when they were being accused of corruption.

“Those are two separate issues,” he said.

“Being a lawyer, even if I were to become President, I would still be able to exercise my legal skills regardless of who wants them. So the idea of a lawyer for a client is to simply say someone wants your services; they have an issue and they want to see how far the law can assist them.

“If the law is on their side and I believe it is, all I have to do is to assist them. It has nothing to do with any political affiliation.”

Among the most prominent Zanu PF loyalists who have sought Madhuku’s services are former Finance Minister Ignatius Chombo who faces offences related to corruption, former security minister Didymus Mutasa and former party chair for Mashonaland West Temba Mliswa. Mutasa and Mliswa were fighting for their political lives after they were being expelled from parliament at the behest of their party.

Madhuku admitted his NCA was still a small player on the country’s political arena and that they were not holding any primaries for the elections as they do not have too many people scrambling for parliamentary slots ahead of elections like what their competitors do.

He said his party will field candidates in all the country’s 210 contestable seats and the Senate.

Even if he were to miss the opportunity to go to State house this year, Madhuku vowed his fledgling party will work to end nearly two decades of national political dominance by Zanu PF and MDC.