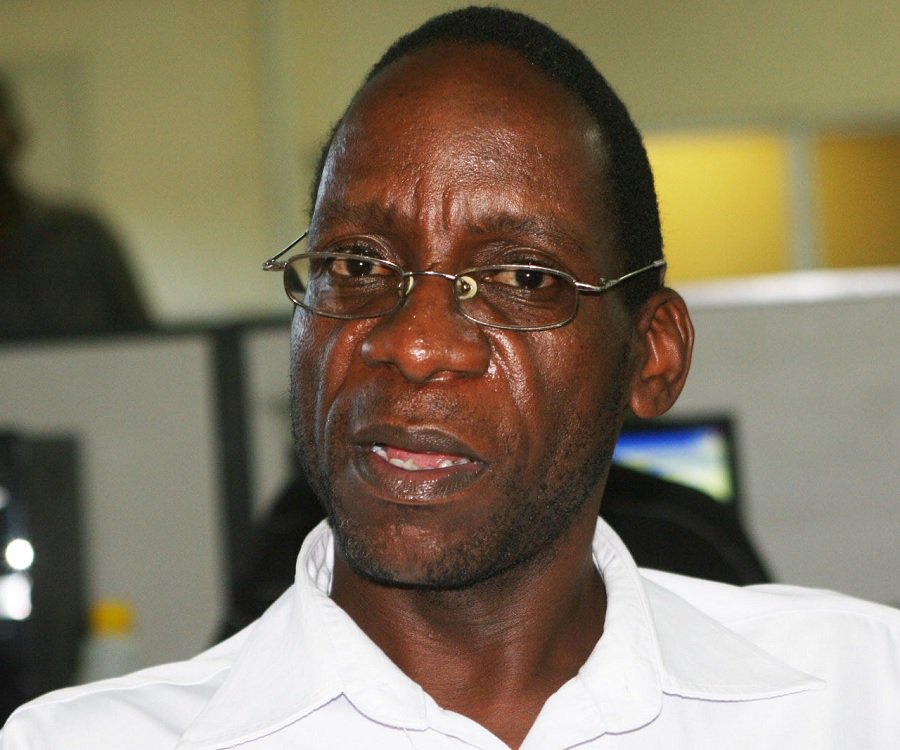 THE National Constitutional Assembly party (NCA) said the West should wholesomely remove all sanctions imposed on Zimbabwe so that the country realises economic growth and at the same time blasted the Emmerson Mnangagwa led “coup” government for failing to end the cash crisis.

In their 2018 Independence message, NCA spokesperson, Madock Chivasa, said sanctions under the new dispensation were no longer necessary.

“We are worried as NCA party about the existence of racist sanctions on Zimbabwe and we would like to take this opportunity, on the occasion of our 38th Independence, to call upon the West and its allies to lift all forms of sanctions against Zimbabwe,” he said.

Chivasa said continued existence of sanctions would give the Mnangagwa administration an excuse of their failure to turn around the economy.

He said the people of Zimbabwe should reject Mnangagwa on the ballot this year because he had not only failed to ease the cash crisis but to turn around the entire economy.

“Education is now for sale, basic health is in the intensive care with the poor struggling to get various health services. There is unprecedented level of unemployment as a result of collapsed industries amongst several other reasons.

“Zimbabwe still experiences serious cash shortages despite the assurance, by the coup government, to solve the crisis. The same coup government is introducing a new form of colonisation by giving investment opportunities to other nationalities, mostly Chinese, ahead of our own potential local investors,” said Chivasa.

Harare was slapped with sanctions by the West at the turn of the millennium after the then Robert Mugabe administration had conducted a chaotic land redistribution programme that drove away former white commercial farmers from their land without compensation.

Mugabe had also held a fraudulent and violent 2002 Presidential election whose results were widely disputed.

The West had, however, starting in 2009 when Zanu PF and the MDC formations formed a government of national unity, been removing the embargo on the then Mugabe’s administration in instalments.

Mugabe was ousted in a military coup in November last year. Since then, the west has expressed satisfaction with the direction taken by Mnangagwa but has, however, insisted on free and fair elections.