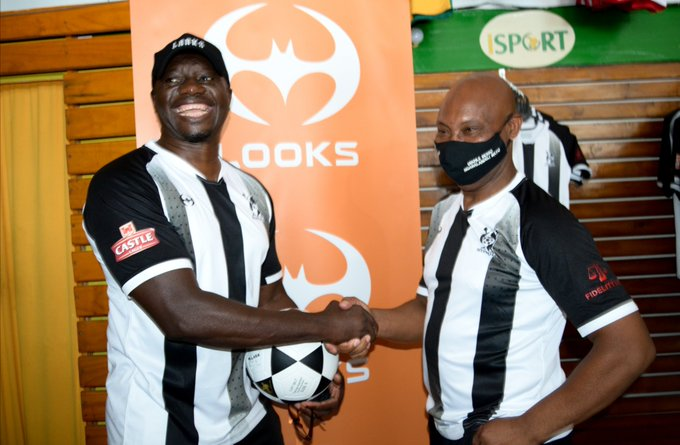 FORMER Highlanders technical manager, Madinda ‘Khathazile’ Ndlovu has reunited with his boyhood club after he parted ways with the Bulawayo giants in search of greener pastures in the neighbouring Botswana.

“Legend Madinda Ndlovu bounces back, but this time in a different role. The man who is gifted in identifying and nurturing talent comes back to the club as a junior development technical director. We wish him all the best in his new role,” Bosso said in a statement.

In 2019, Ndlovu left Bosso for Gaborone United, after cutting short his stay at Bosso with still one year of his contract remaining.

However, his contract with the Botswana Premiership giants, Gaborone United, was short lived after he suffered a life threatening stroke.

Even though he has never won the league title with Bosso as a coach, Ndlovu is well known for building a team which goes on to clinch the championship in later seasons.

In the mid-1990s, when he took over as head coach of the club for the first time, he was responsible for the recruitment of players who went on to achieve tremendous success at the club.

Highlanders, however, did not win any trophies under his command but went on to clinch title four times in a row, in 1999 and 2000 under Rahman Gumbo and in 2001 and 2002 under the late Englishman Eddie May.

Upon his return in 2005, Khathazile, assembled another squad that won Bosso’s last league championship crown in 2006 under Methembe Ndlovu.