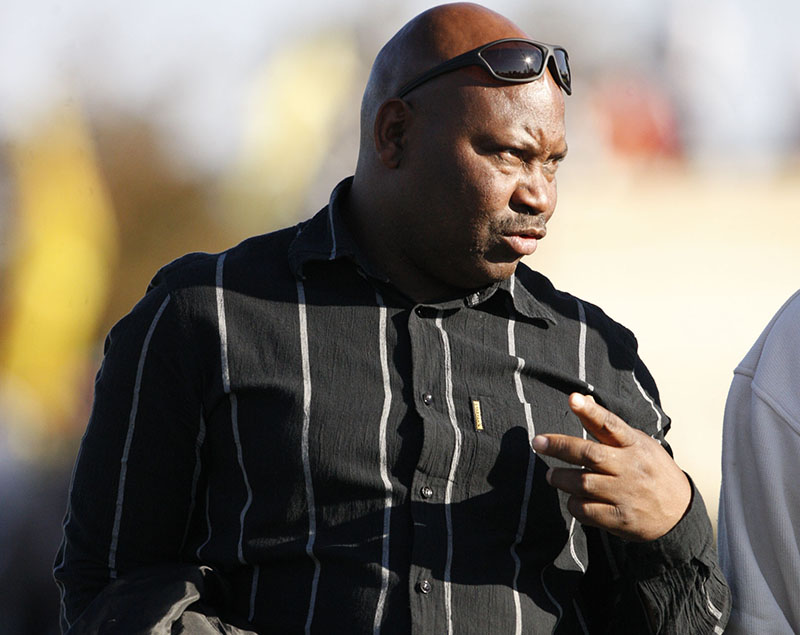 EVEN though they recently signed a new coach due to Madinda Ndlovu’s illness, Gaborone United may still re-appoint the Zimbabwean legend should he get well, NewZimbabwe.com has learnt.

The club signed Ndlovu from Highlanders at the beginning of the Botswana top flight league season but unfortunately after two games in charge, the former Highlanders technical manager collapsed, suffering a stroke due to a blood clot two weeks ago while on training with his team.

As a result, the legendary footballer was hospitalised in the Intensive Care Unit for a couple of days but has since made a tremendous recovery that has seen him being moved from the ICU to a general ward at a Botswana private hospital.

In an interview with NewZimbabwe.com, Gaborone United general manager, Thapelo Mothusi said despite signing Serbian national Nikola Kavazovic as their new man in charge until the end of the season, the board might consider re-hiring Ndlovu should he fully recover.

“What is important now is for Madinda (Ndlovu) to get well. He is still in hospital and we are giving him all our support so that he recovers. We will then discuss with him if he still wants to continue with the club when the time is right,” Mothusi said.

Khathazile, as Ndlovu is affectionately known by his legion of fans, left Highlanders for Gaborone United in June.

He was in charge of the opening game of the Botswana Premier League when his team won 3-0 away to Gilport Lions before playing out a 1-1 draw against Miscellaneous in his second and ‘last’ game.

As a coach, Ndlovu re-wrote history in Botswana by clinching three successive titles with two different clubs. Twice consecutively with Mochudi Centre Chiefs and once with Township Rollers.

Mothusi added: “Hopefully we will discuss with Madinda in like six months time because by then he might be fully recovered.”