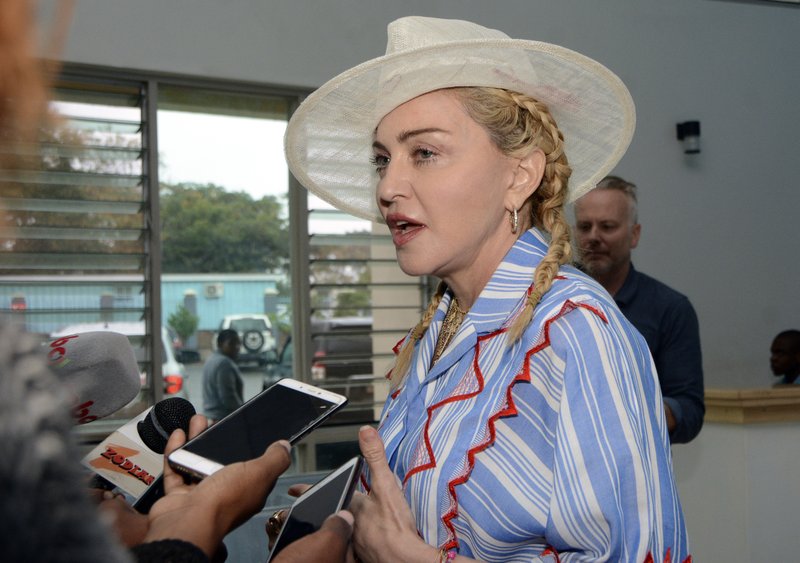 BLANTYRE: Madonna has returned to Malawi to celebrate the first anniversary of a medical facility named after one of the four children she adopted children from this southern African country.

The pop star on Monday visited the Mercy James Institute for Pediatric Surgery and Intensive Care at the Queen Elizabeth Central Hospital in Blantyre. Her charity funded the facility, whose highlights include the first successful separation of conjoined twins in Malawi.

Madonna met the mother and aunt of the twins. She says they have been through a lot and it was good to “give them hope.”

The pop star is considering a new project in Malawi, thanks to adopted son David Banda.

The plan? Establish a soccer academy. David Banda says he dreams of Malawi making it to the World Cup.