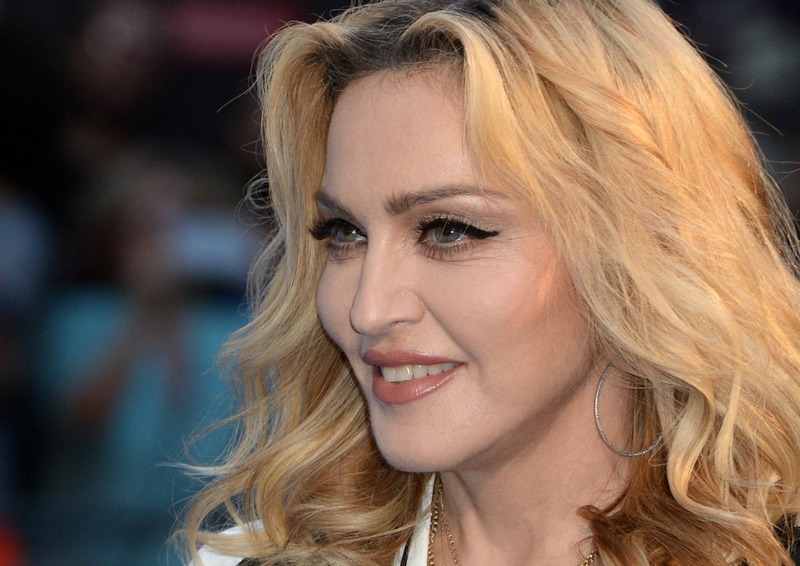 Madonna is staging her big comeback in conjunction with MTV and will debut her first single, Medellín, from her new 14th studio album, Madame X, on Wednesday 24 April on MTV (DStv 130) at 22:00.

Medellín is a collaboration with the Colombian singer, Maluma.

On Sunday Madonna announced the title of her 14th album, two weeks after she started teasing the project on her Instagram account.

To announce it, she released a 90-second video teaser, introducing fans to her new alter ego, “Madame X”.

Appearing with a variety of costumes and disguises, she explains in voiceovers what she is this latest alter ego of hers is.

“I decided to call my record Madame X. Madame X is a secret agent travelling around the world, changing identities, fighting for freedom. Bringing light to dark places. Madame X is a dancer. A professor. Ahead of state. A housekeeper. An equestrian. A prisoner. A student. A mother. A child. A teacher. A nun. A singer. A saint. A whore. A spy in the house of love. I’m Madame X.”

On Wednesday the global pop icon will join the British DJ Trevor Nelson live in London in the United Kingdom for a 30-minute discussion of the inspiration behind the album, questions from fans in London, questions from Sway Calloway and fans in New York, collaborator Maluma joining live from Miami, and the music video’s world premiere.