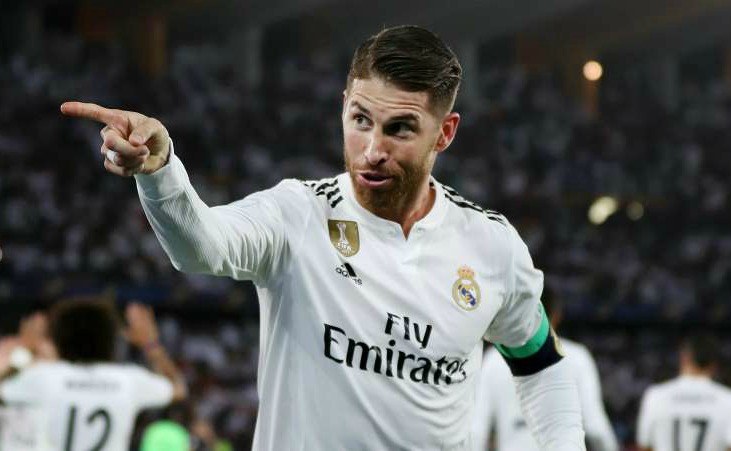 For the fourth time in five years, Real Madrid have claimed the FIFA Club World Cup and in doing so both made history and claimed bragging rights over their rivals Barcelona.

Luka Modric opened the scoring for the European Champions against Al Ain in the final, scoring his first-ever goal for the club in a tournament final to round out his spectacular 2018.

Marcos Llorente delivered his first-ever professional goal for the club to double their advantage while Sergio Ramos also found the back of the net for Madrid to make it 3-0.

Tsukasa Shiotani scored late to get Al Ain back to 3-1 down, but an own goal by Yahia Nader sealed the 4-1 victory for Madrid.

The victory also saw the club become the first to take home four Club World Cup titles, breaking the tie between themselves and their La Liga rivals Barcelona.

The trophy is the first silverware won by manager Santiago Solari, who replaced Julen Lopetegui at the helm in November.

Solari became the first Argentinian manager to win the tournament, with the previous five who managed a final, all in charge of South American sides, having lost.

It was also a good night for Ramos, who, along with Marcelo, pulled into third all-time in Madrid history with 20 titles won, behind Gento and Sanchis.

And despite being a defender, Ramos became the third player to score in three Club World Cup finals – something previously only done by Lionel Messi and the Madrid captain’s former team-mate Cristiano Ronaldo.