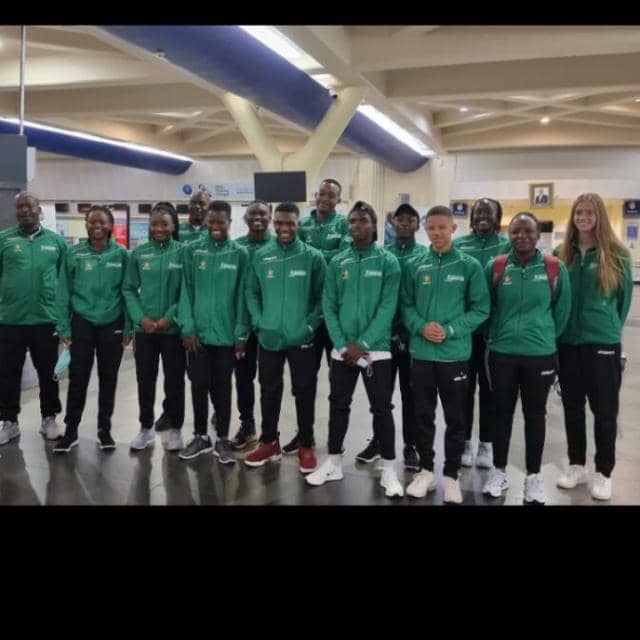 The games which started on the 3rd of this month ended on Sunday with Team Zimbabwe bagging numerous medals at the sports extravaganza.

Madzingo who was on his fifth assignment at the helm of the Zimbabwe Youth Athletics team guided the team to an inspiring experience.

Madzingo told NewZimbabwe.com that hard work paid off despite having some of the best athletes left behind based on Covid-19 regulations.

“Our greatest achievement was through hard work and teamwork though we did not travel with the best athletes. Of cause as a country they had their regulations that an athlete who doesn’t have two doses of the vaccine should not travel for the games and those who didn’t meet that requirement were simply dropped,” Madzingo said in an interview with NewZimbabwe.com Wednesday.

“Some other countries had 40 athletes competing with us who only had 11 athletes, but we stood our ground scooping those medals. Giving athletes specific drills and motivating them is very important in managing athletes to perform better in competitions,” he said.

The team which initially had 28 athletes in camp was later trimmed to 11; six males and five females while the other 17 were dropped for not being fully vaccinated.