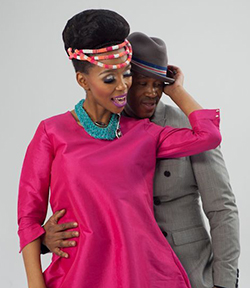 POPULAR South African Afro-pop group Mafikizolo will for the very first time perform in USA and Canada in October this year
With almost two decades in showbiz, Mafikizolo have claimed their rightful place as superstars. The duo of Theo Kgosinkwe and Nhlanhla Nciza will perform at shows organised by Canadian based Zimbabwean promoters SLi Artist Management and One Entertainment.
SLi Artist Management boss Tinos ‘DJ Slice’ Viriri, speaking from his Canadian base, said it was a great feeling to bring Mafikizolo to North America.
“It’s always good taking on new challenges, you either go big or go home. I have always been a huge Mafikizolo fan from the 90s.
“They influenced my musical career back in the formation of Slice and now to host them in North America is just a huge deal to me,” he said.
“Ticket sales are pushing very well. Almost sold out. The group is just loved by many people.”