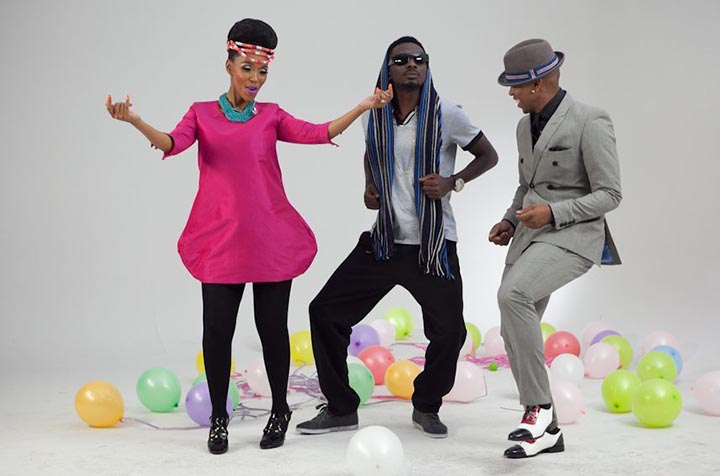 SOUTH African afro-pop band Mafikizolo are desperate to play in the resort town of Victoria Falls.

The duo of Theo Kgosinkwe and Nhlanhla Nciza were in Victoria Falls and Hwange over the weekend where they performed at the Makoma Resources@9 musical gala held on Friday night.

It was the duo’s first time in Victoria Falls and to have a show in
Matabeleland North, home to Vic Falls Carnival and Mapopoma Festival held concurrently between December 29 and 31.

The two said they are available for a Victoria Falls show in December if any promoter can organise for them.

Recently Mapopoma cancelled a contract with Babes Wodumo who had been scheduled to headline this year’s edition after her Twitter account was allegedly hacked and used to post anti-African messages which were viewed as fuelling xenophobia.

Mapopoma organisers pulled her off the line up citing concerns about her security.

“We have played in Bulawayo and Harare many times and this is our first time in this part of Zimbabwe and to Victoria Falls. To any
promoter who is listening out there, can you bring us to Victoria Falls on the 31st of December. It will be amazing to come,” Nciza said.

Kgosinkwe concurred saying it will be the “time to bring down our families” together in the resort town for a music fun filled holiday.

In Hwange the duo put up a spirited show dishing out old and new tunes including Love Portion, Emlanjeni, Khona, Udakwa Njalo and others.

Mafikizolo recently canceled a Harare show at the height of xenophobic attacks in South Africa. Kgosinkwe said the show will now be held next month.

“Everything happens for a reason and I guess this time people will be ready. We can’t wait to be back in November,” he said.